In the 18 or so years I’ve been wearing lingerie, bralettes have undergone a transformation. I don’t remember my mom ever wearing a bralette. A large B or a small C cup, I only remember her wearing an underwired bra. I also only remember bralettes being in the junior’s department, unless it was a sports bra type of bra, in which case it could be in the women’s”section. In my early 20s, bralettes became a thing. Trendy. Made from colorful lace, super sheer materials and straps the size of spaghetti, bralettes were designed to be pretty, not functional. Most were unstructured, unlined, and downright unsupportive. But they’re comfort level was appealing. Women are busy nowadays and want a bra with the ease of a bralette but with the support of underwire. Bra companies have responded and have beefed up their bralettes to be supportive AF.

The Madalynne X Simplicity 8711 is my attempt to offer just that – to combine the ease of a bralette and the support of an underwire bra. It is based on 2 of my favorite me-made styles. The first, Edena, which has an interior frame, or floating bridge. Sewn in October 2016, I still have and wear it daily. That rule about getting rid of your bras every 6 months to a year? Psshhhttt! Didn’t follow that!  My second favorite me-made is Taryn, which has a continuous monowire. I combined both of these styles to create the design for the 8711, which is available in sizes 32A-42DD. The bralette also has a hook and eye closure at center back and adjustable elastic shoulder straps. The matching underwear is a low rise style with 3 tiered flounces on back and available in sizes XS-XL. 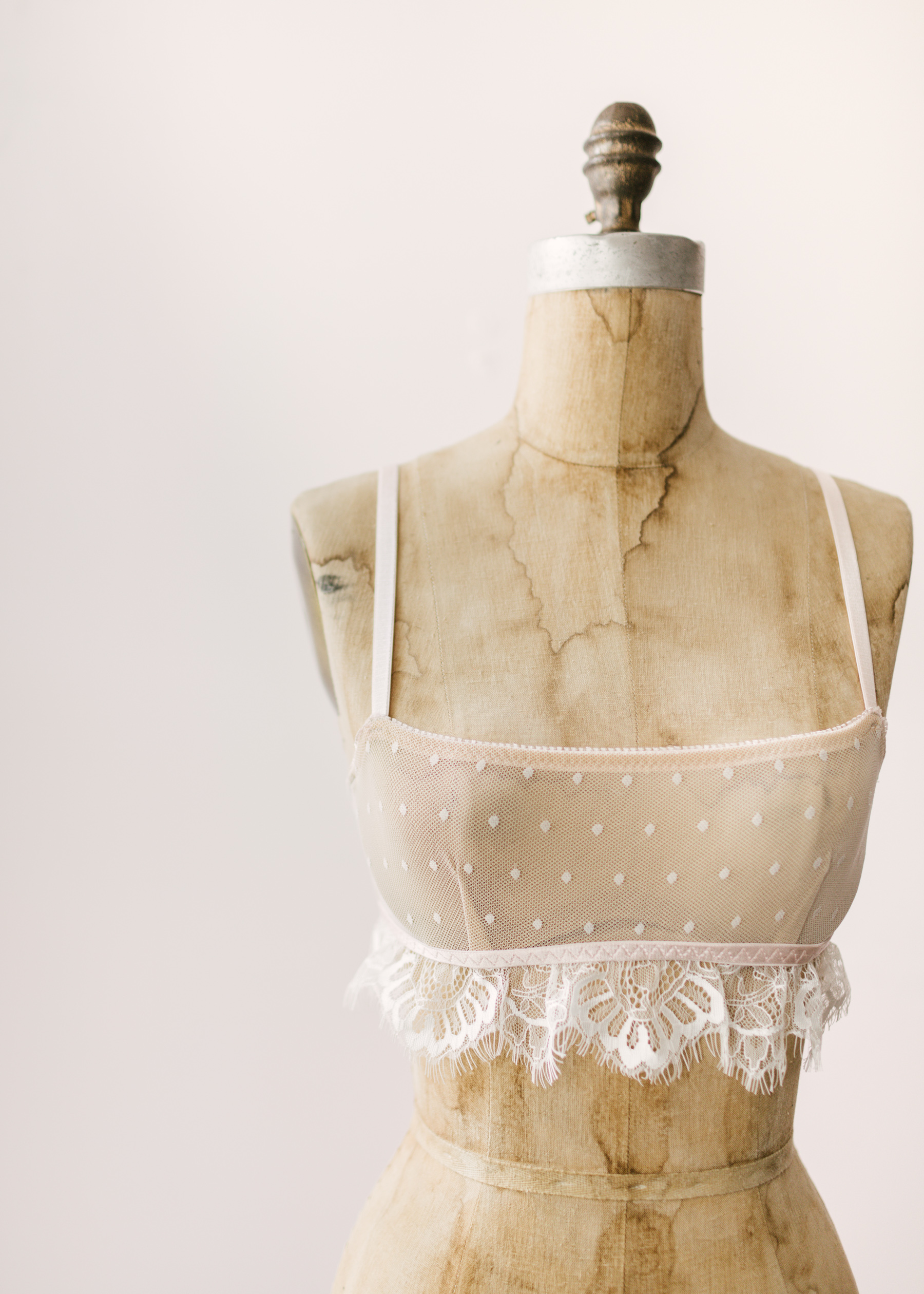 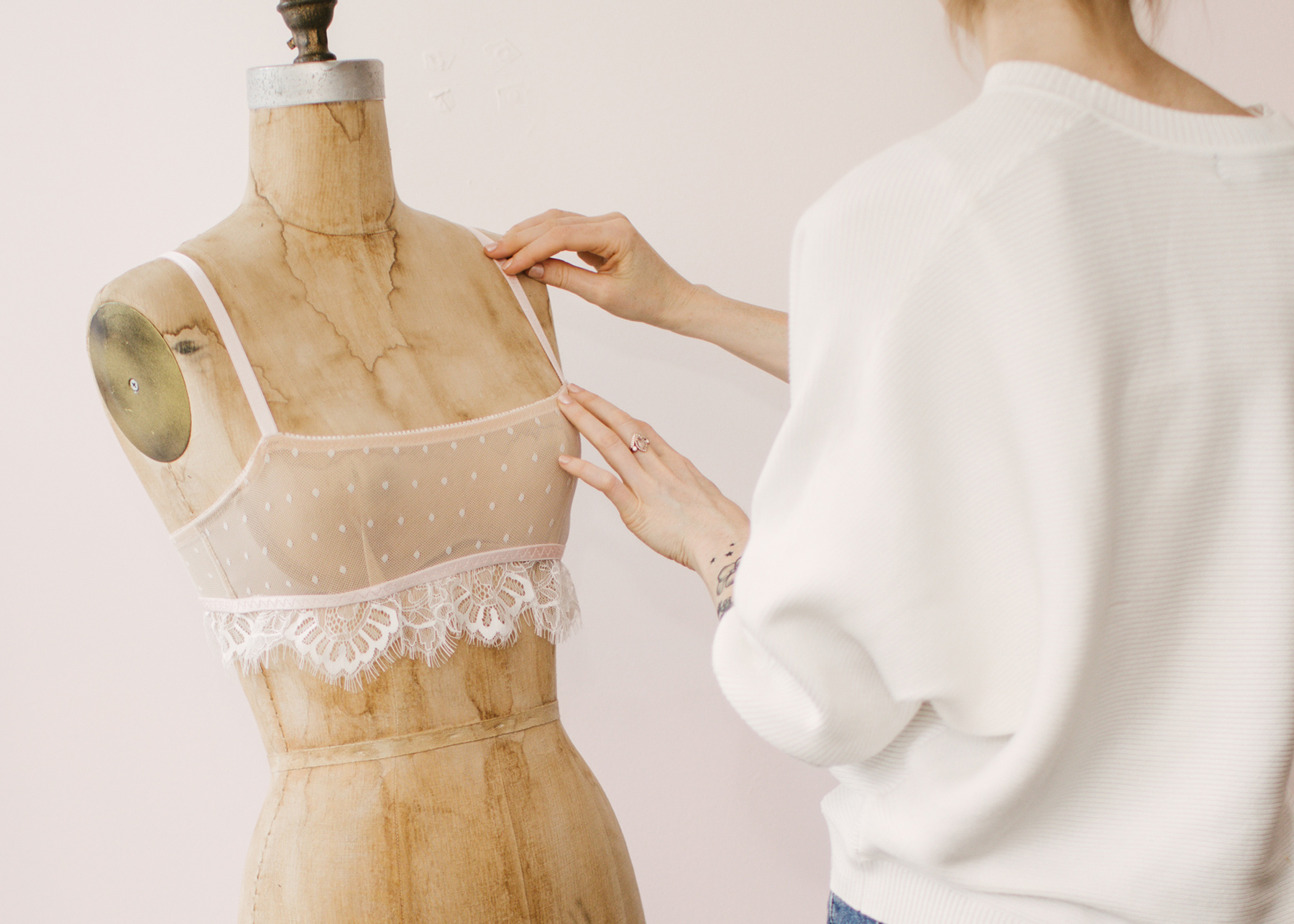 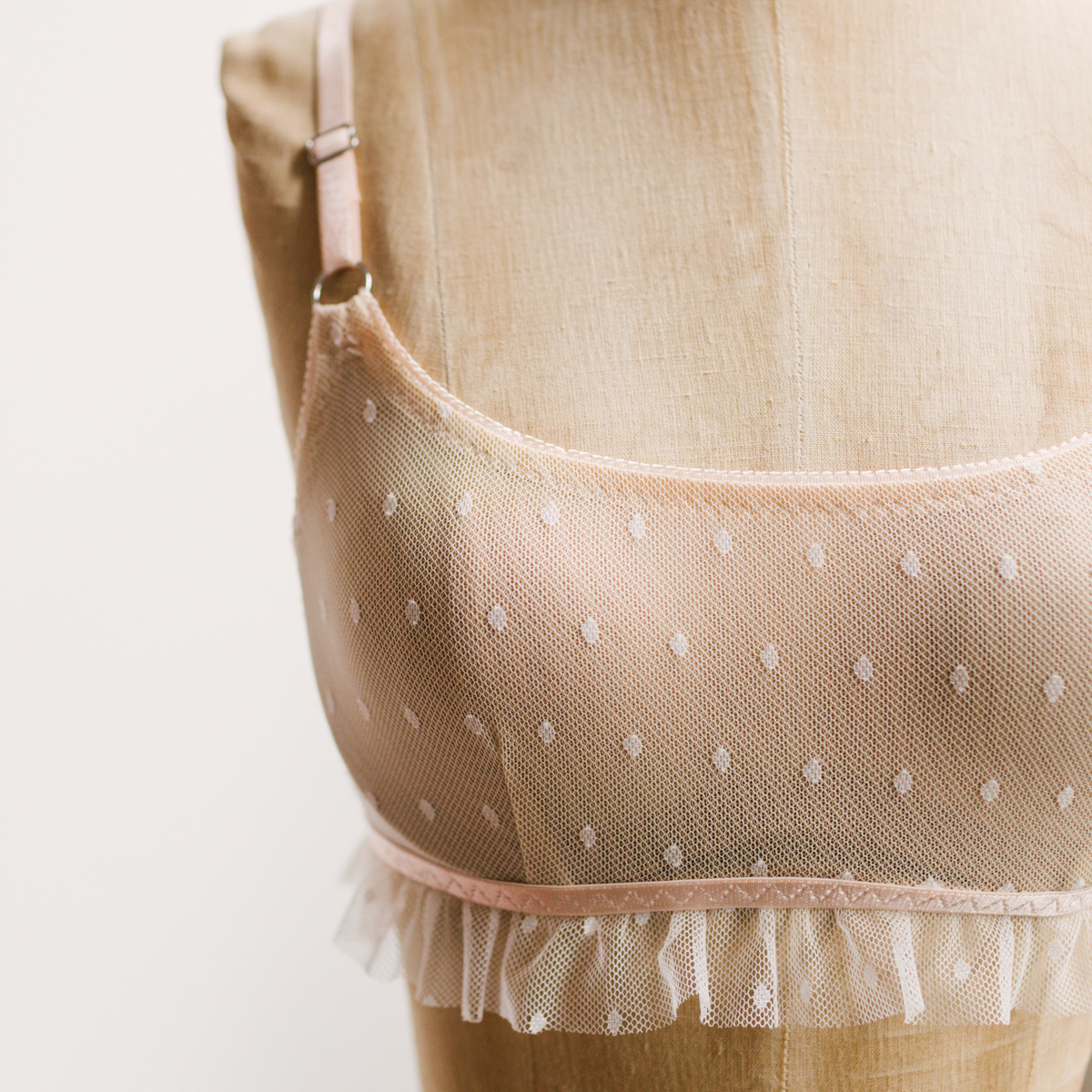 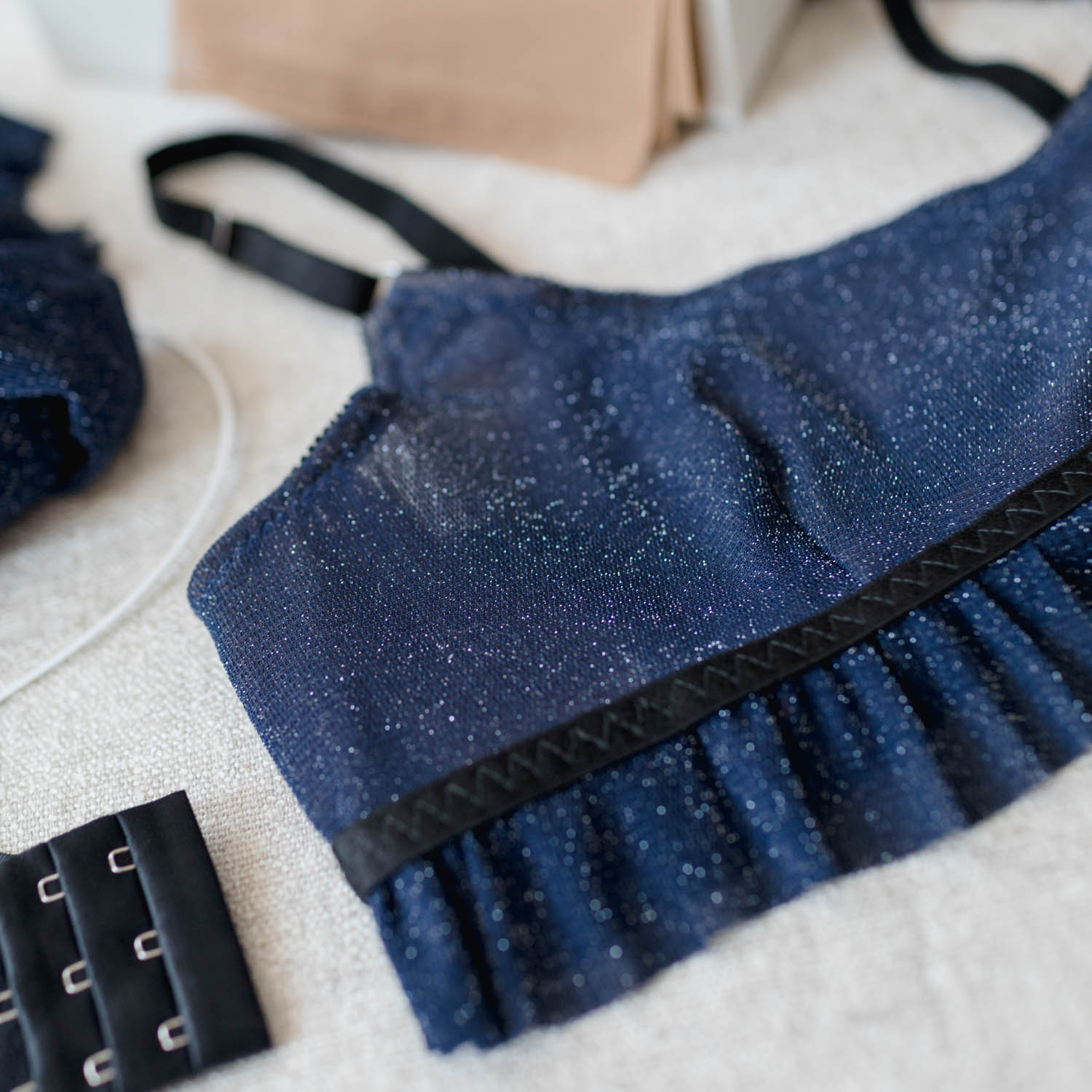 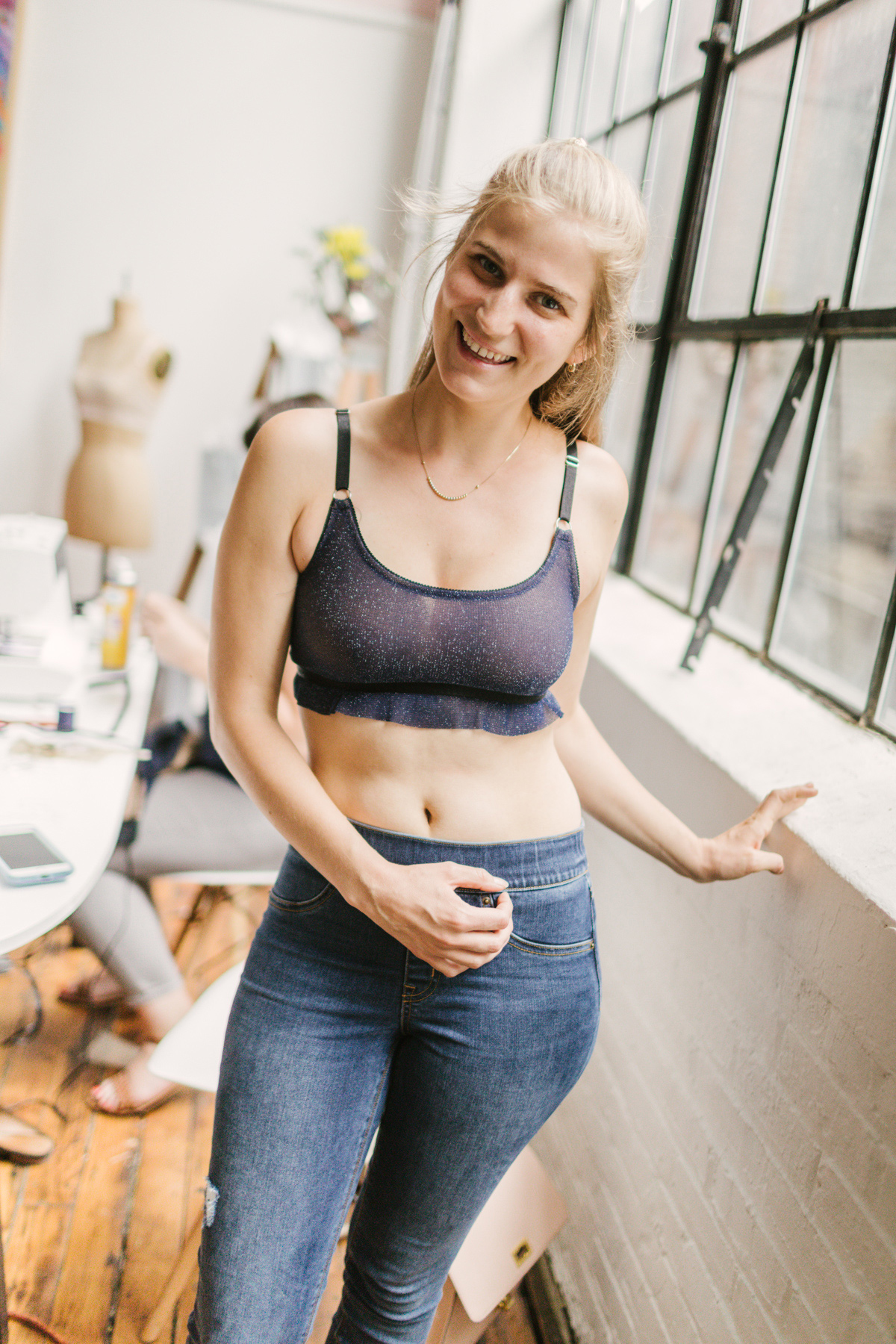 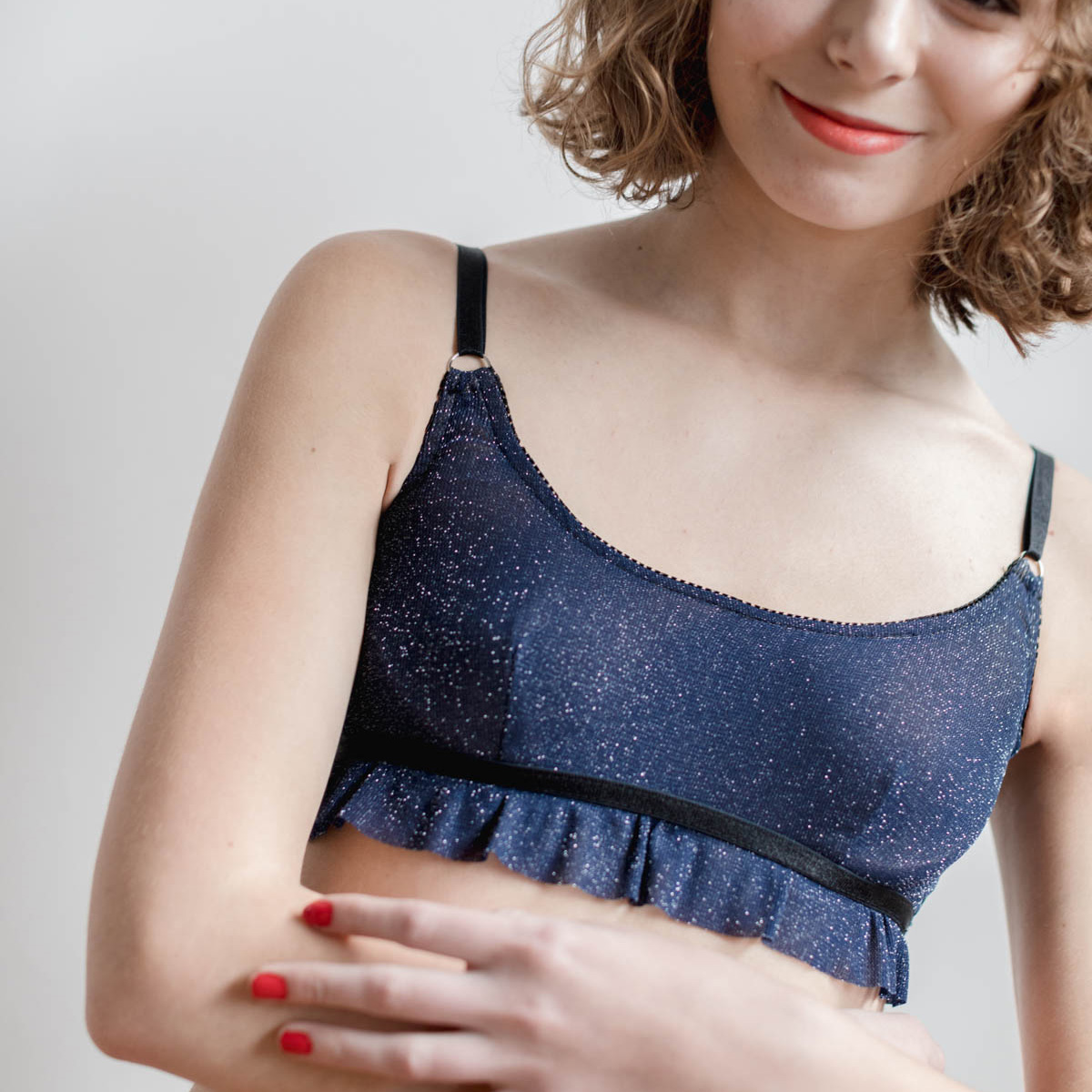 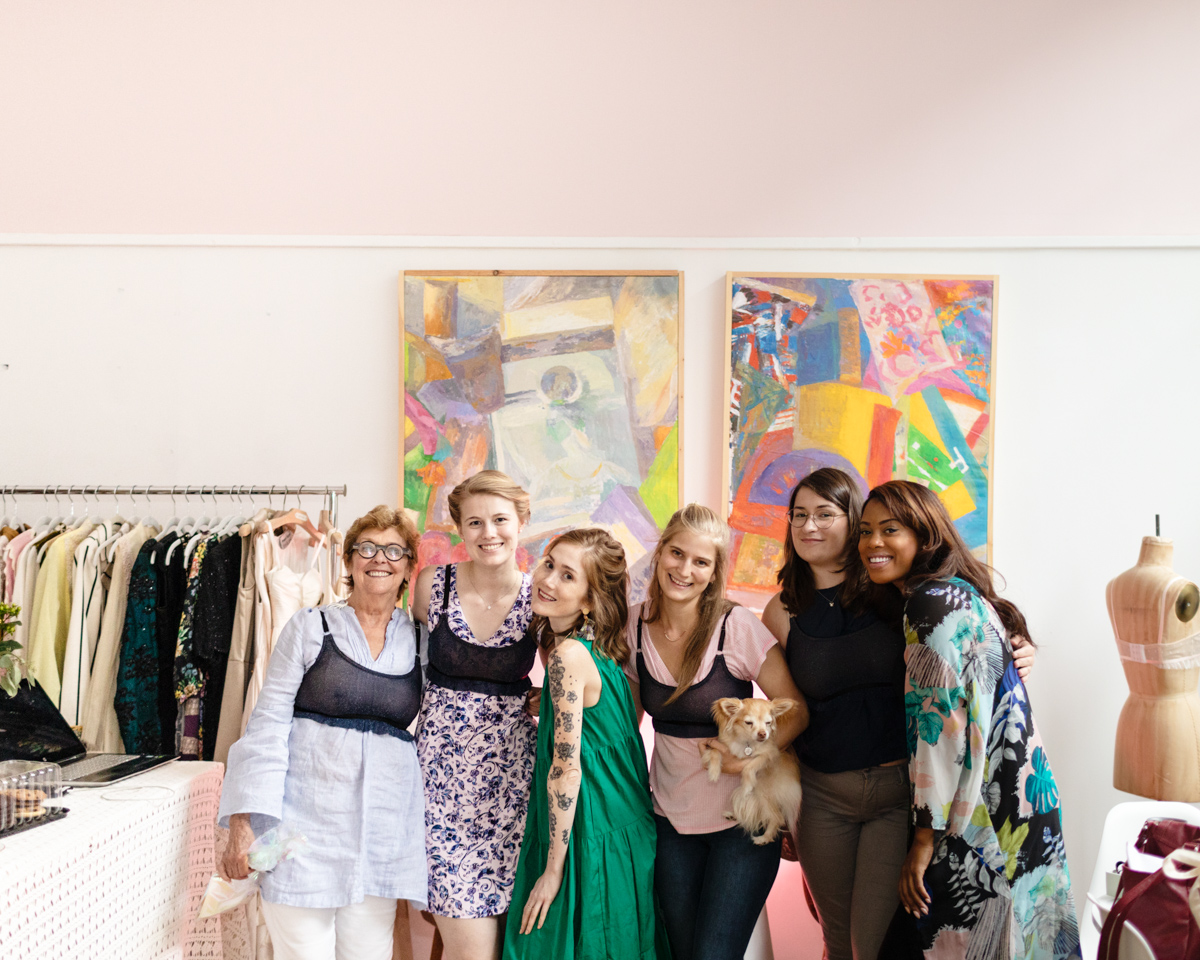 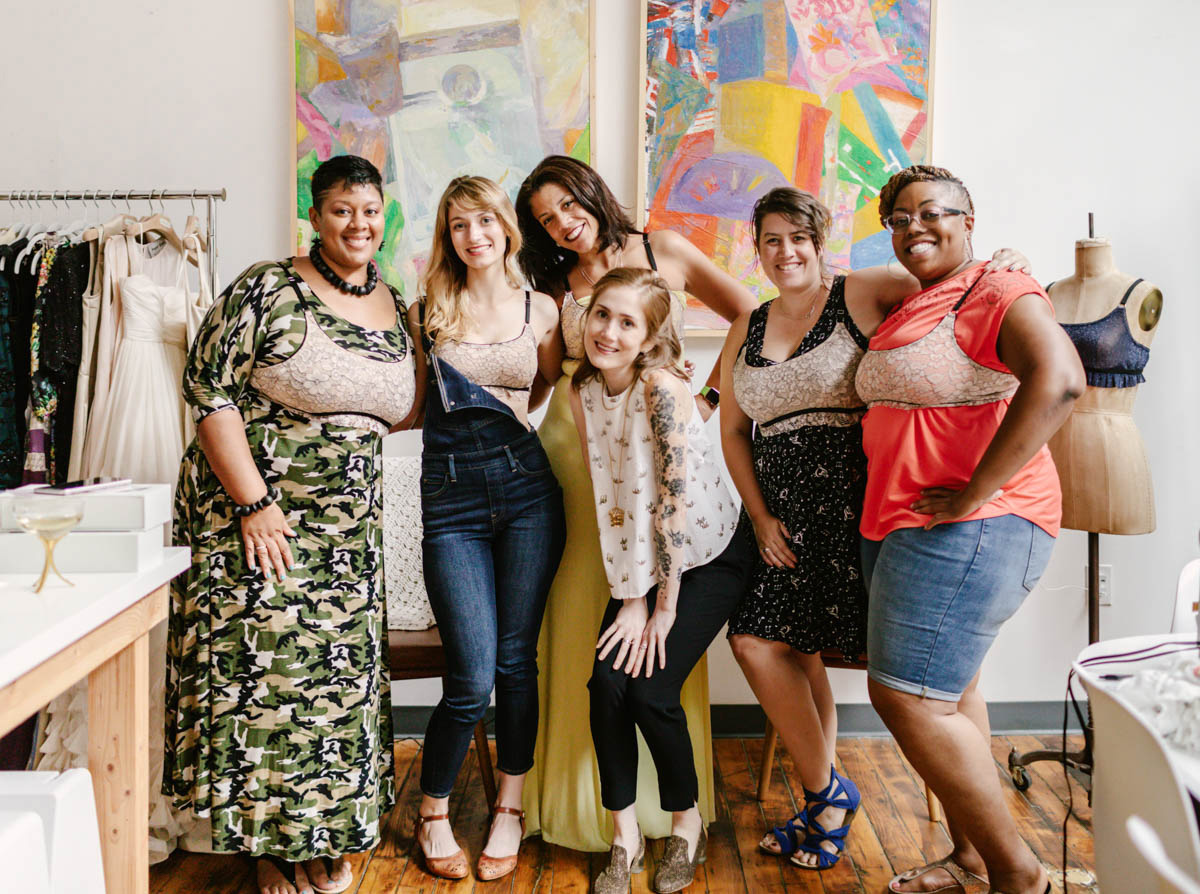 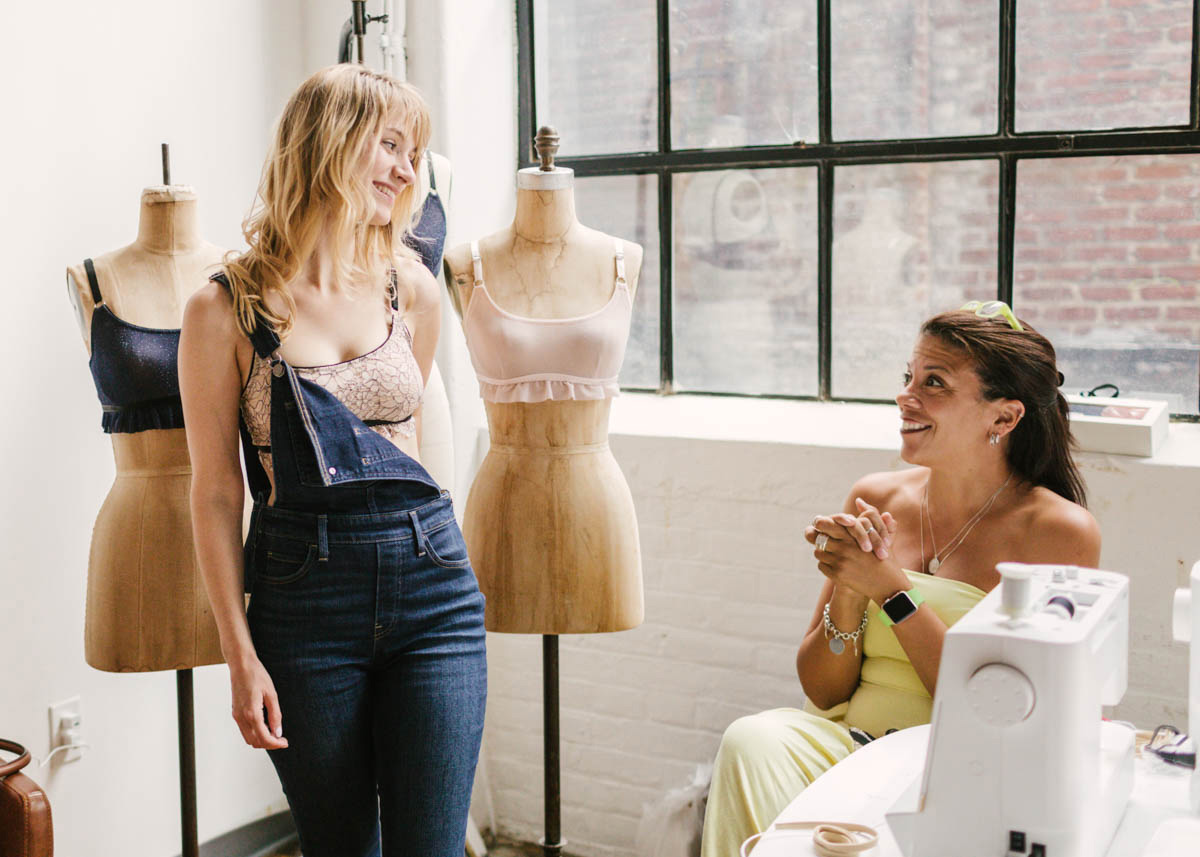 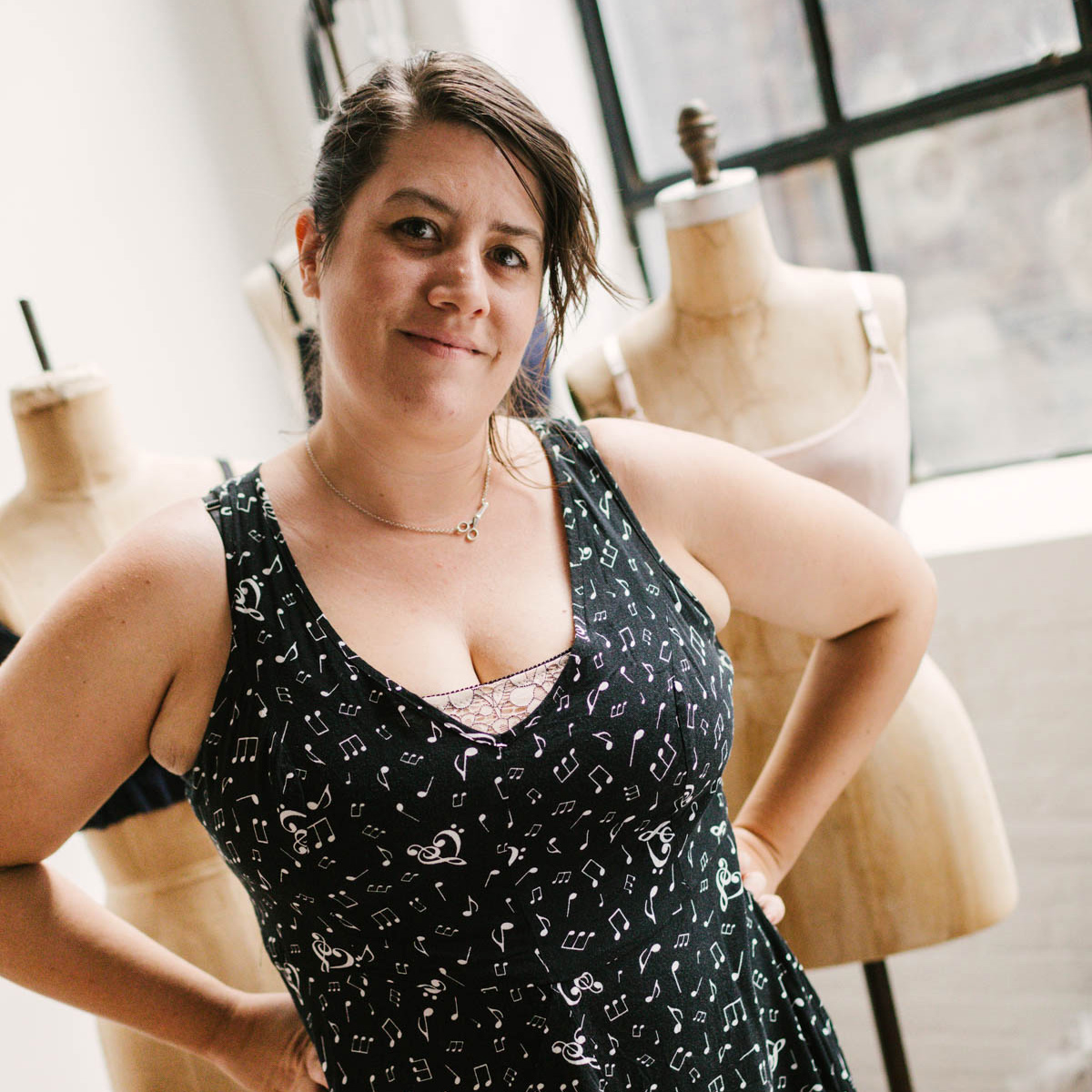 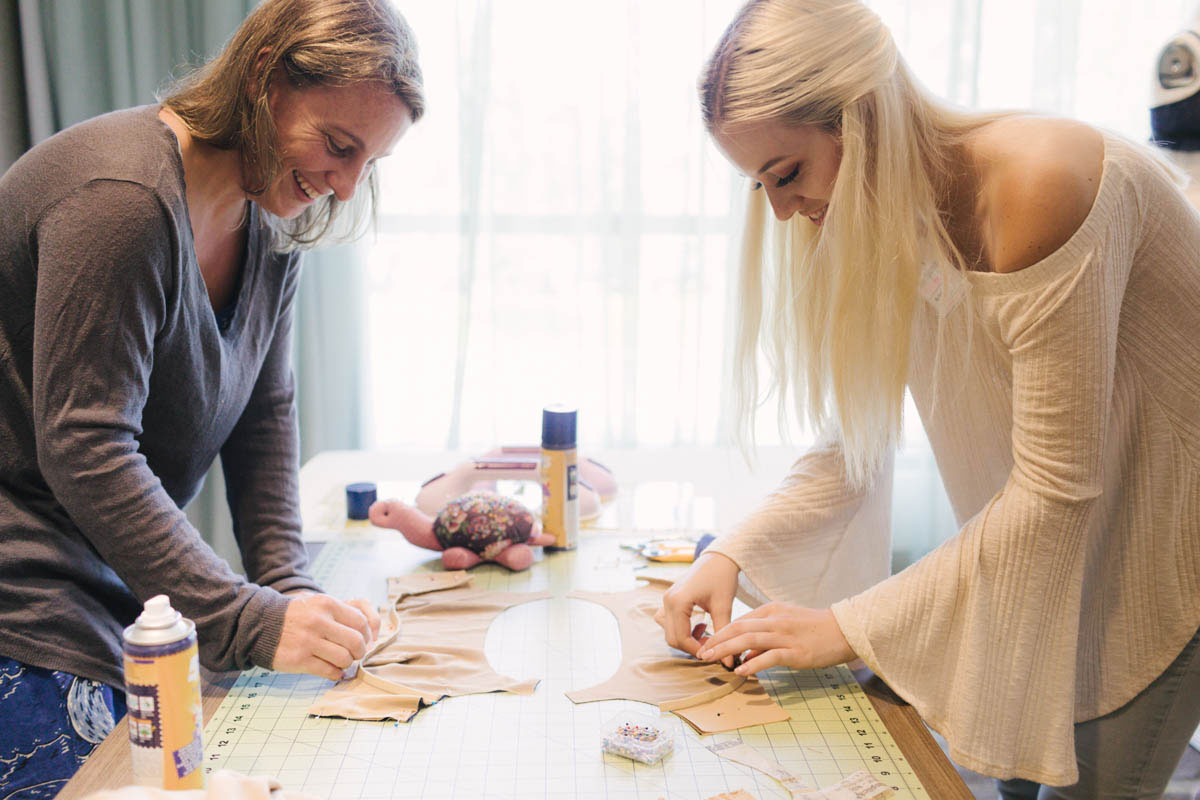 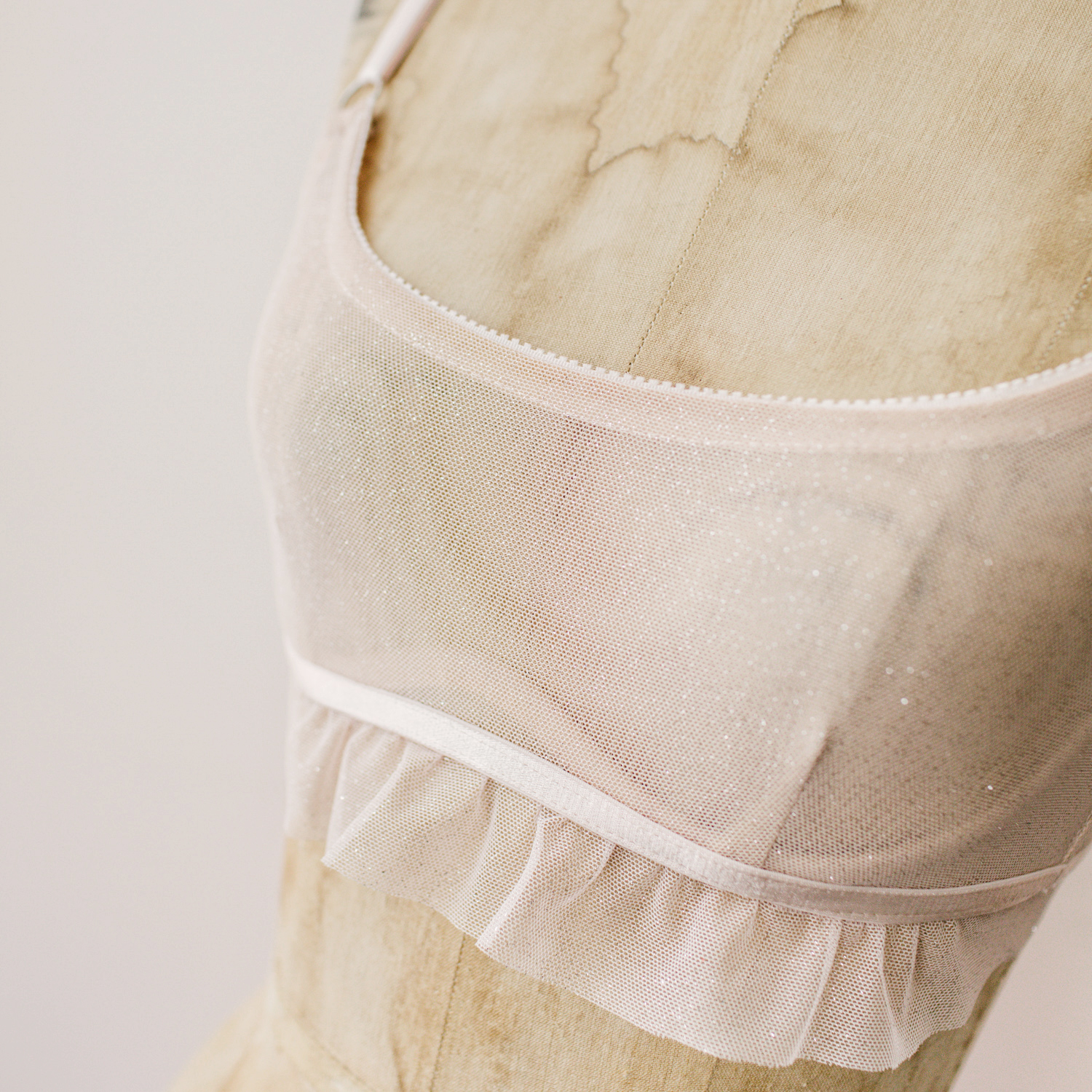 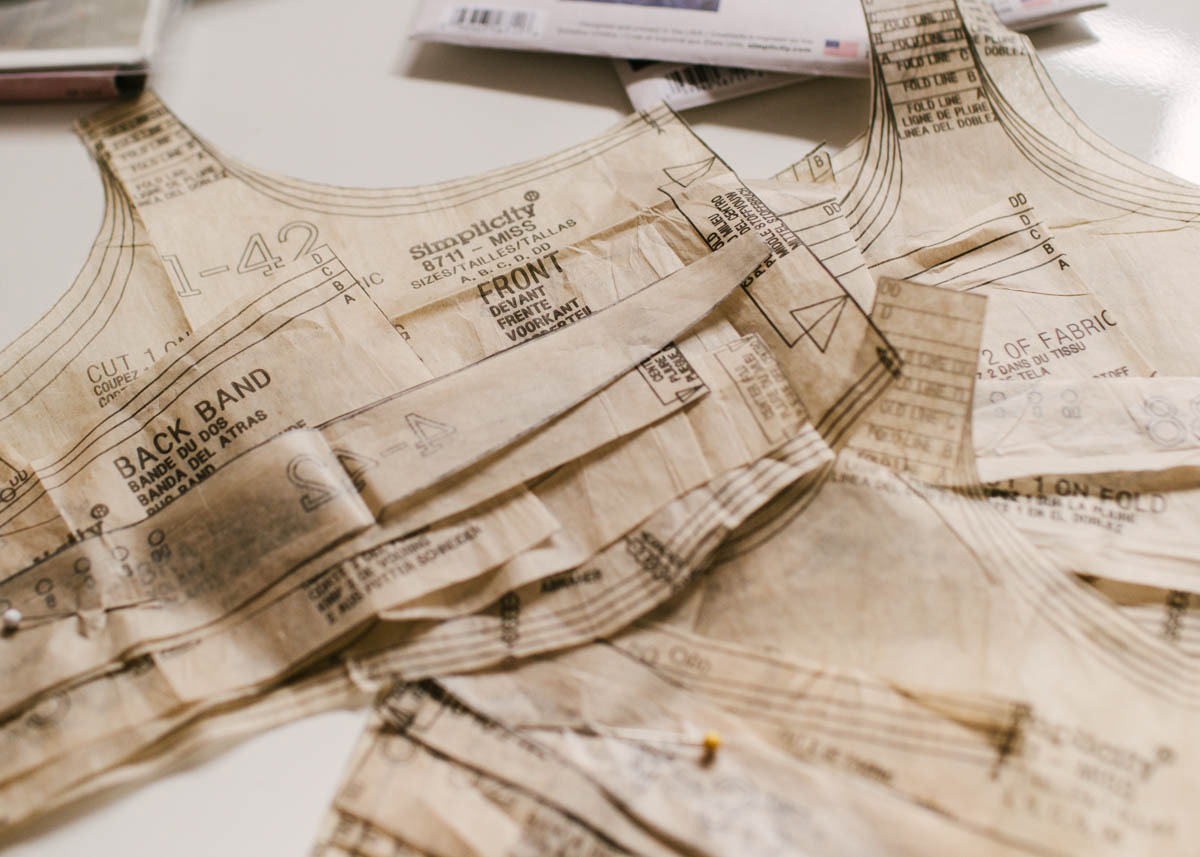 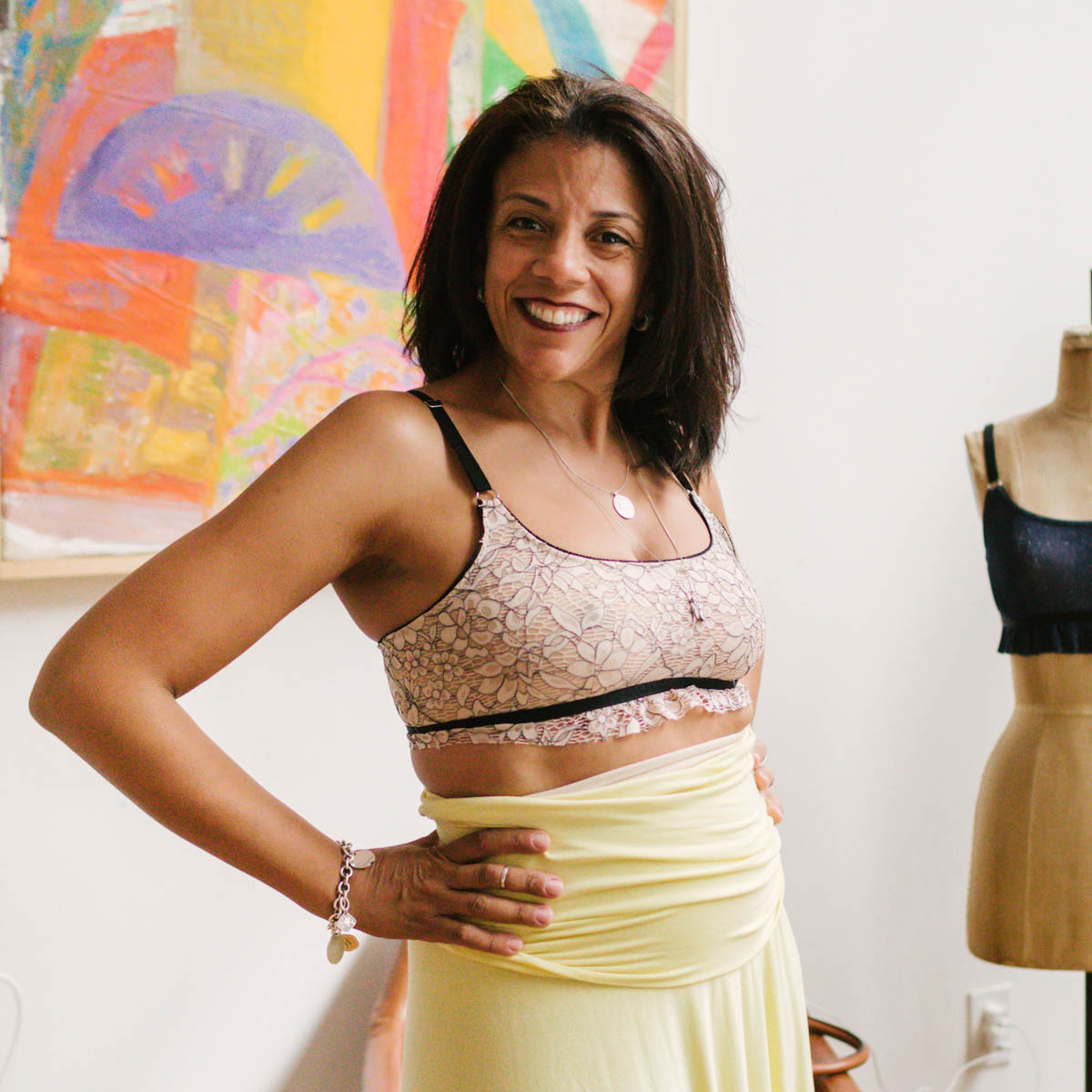 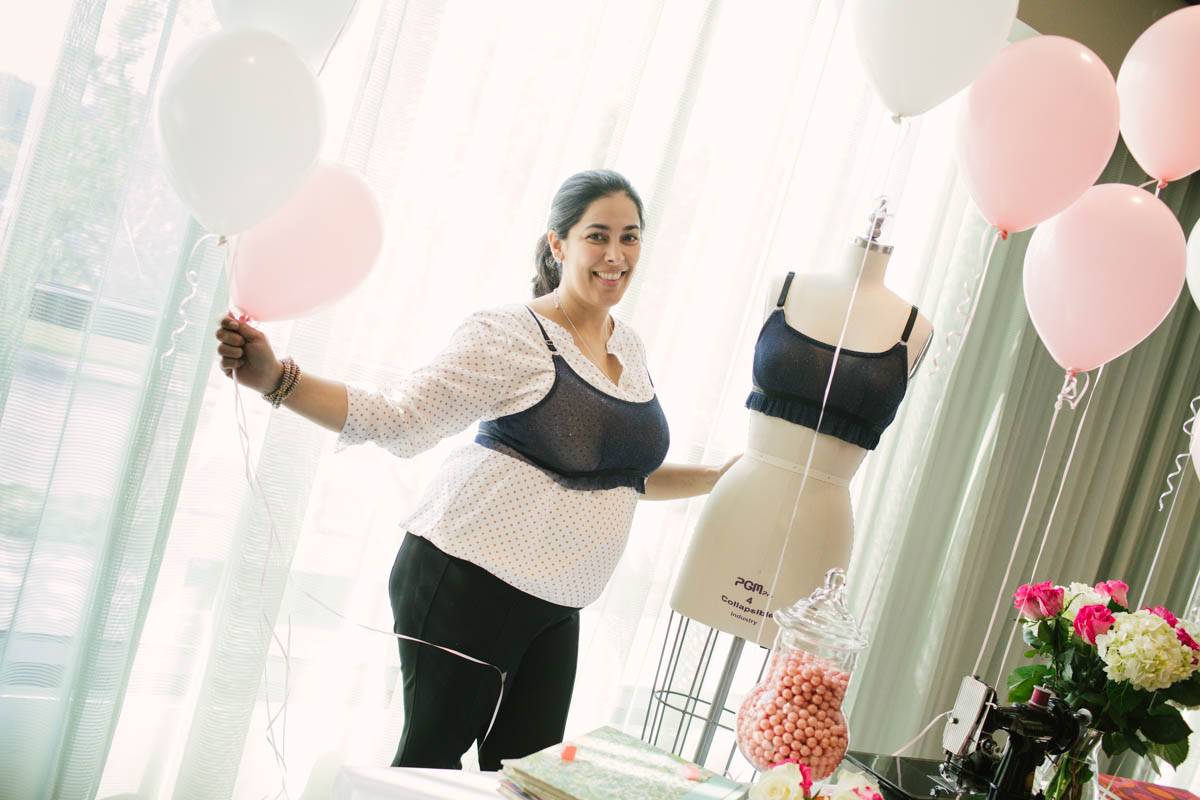 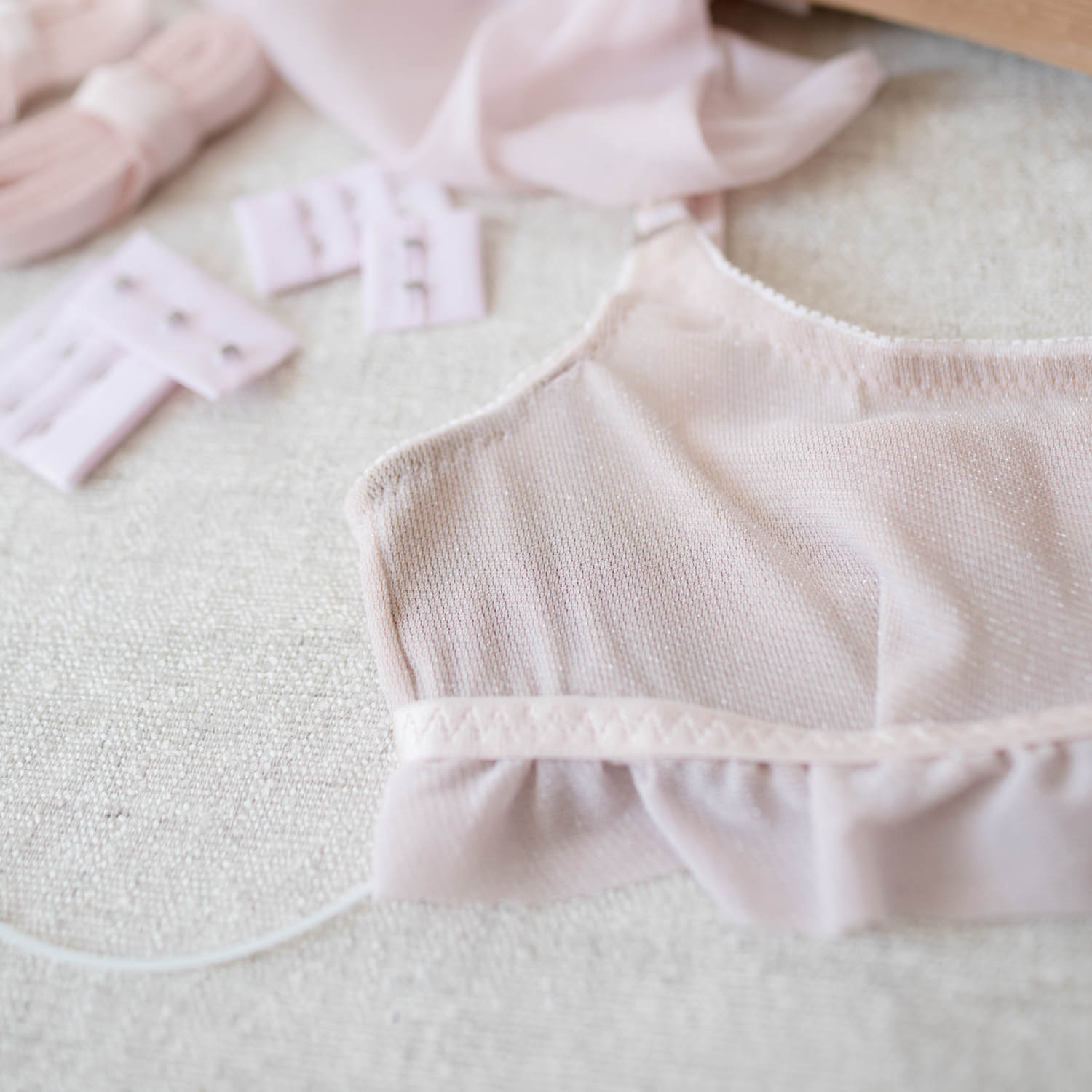 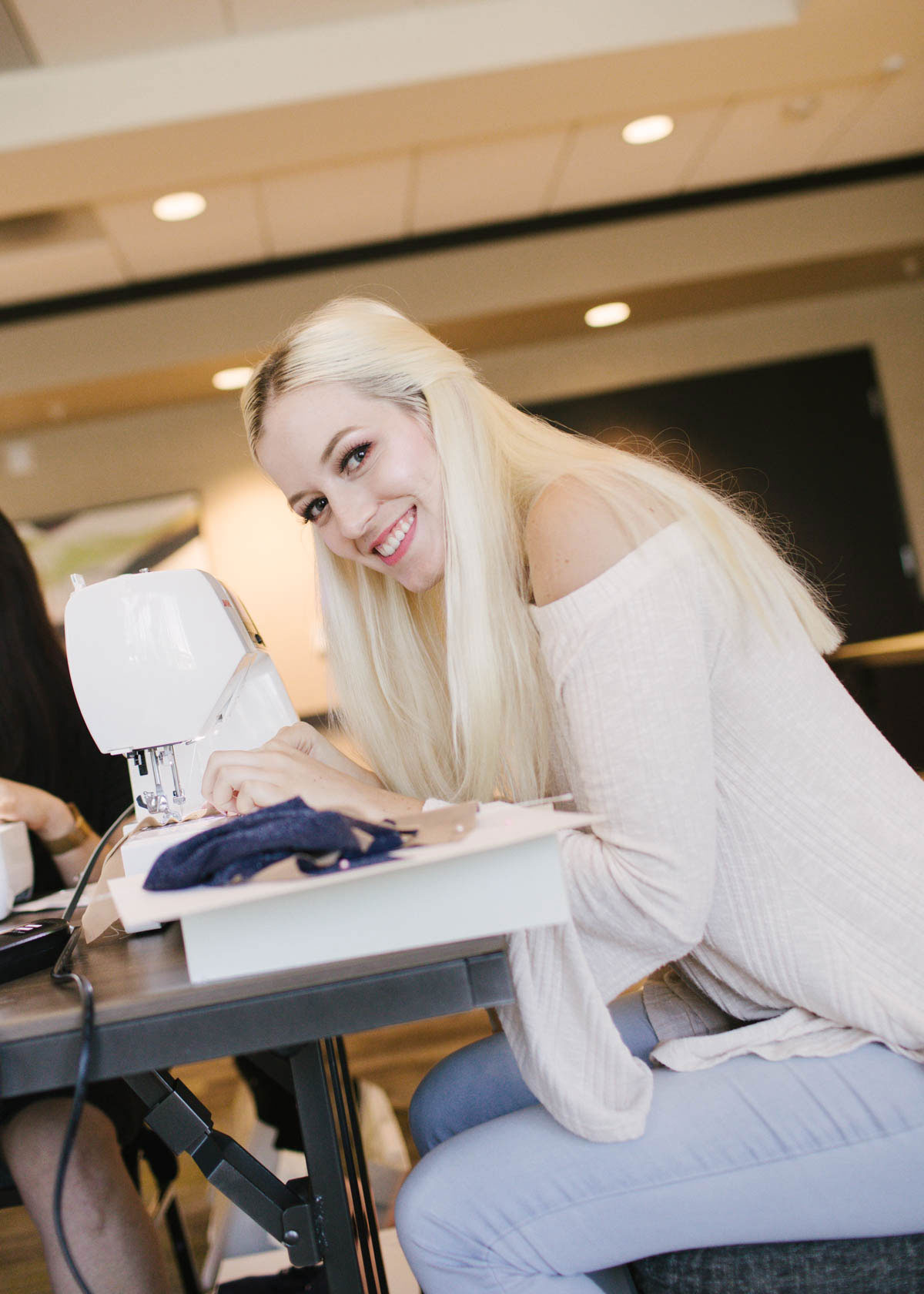 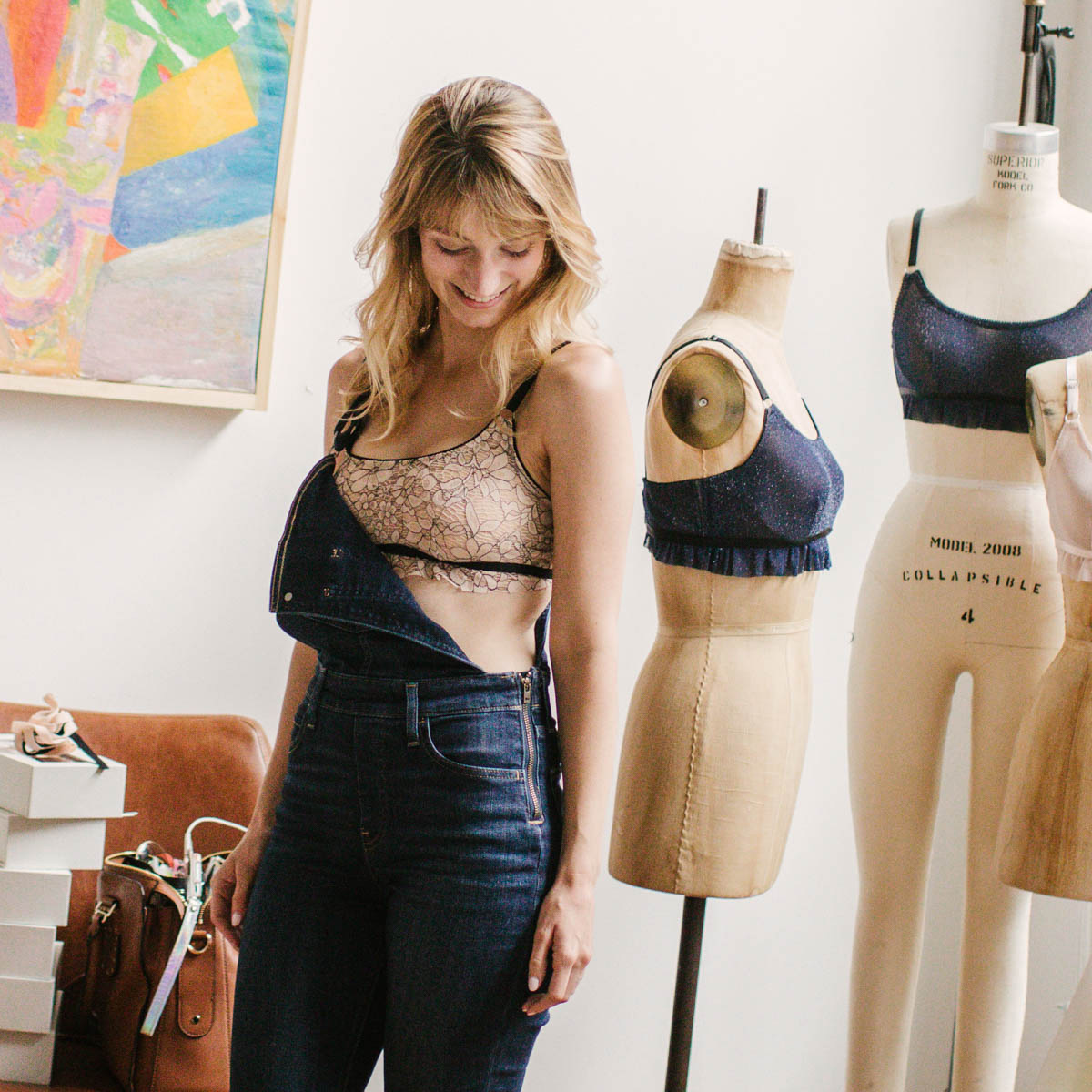 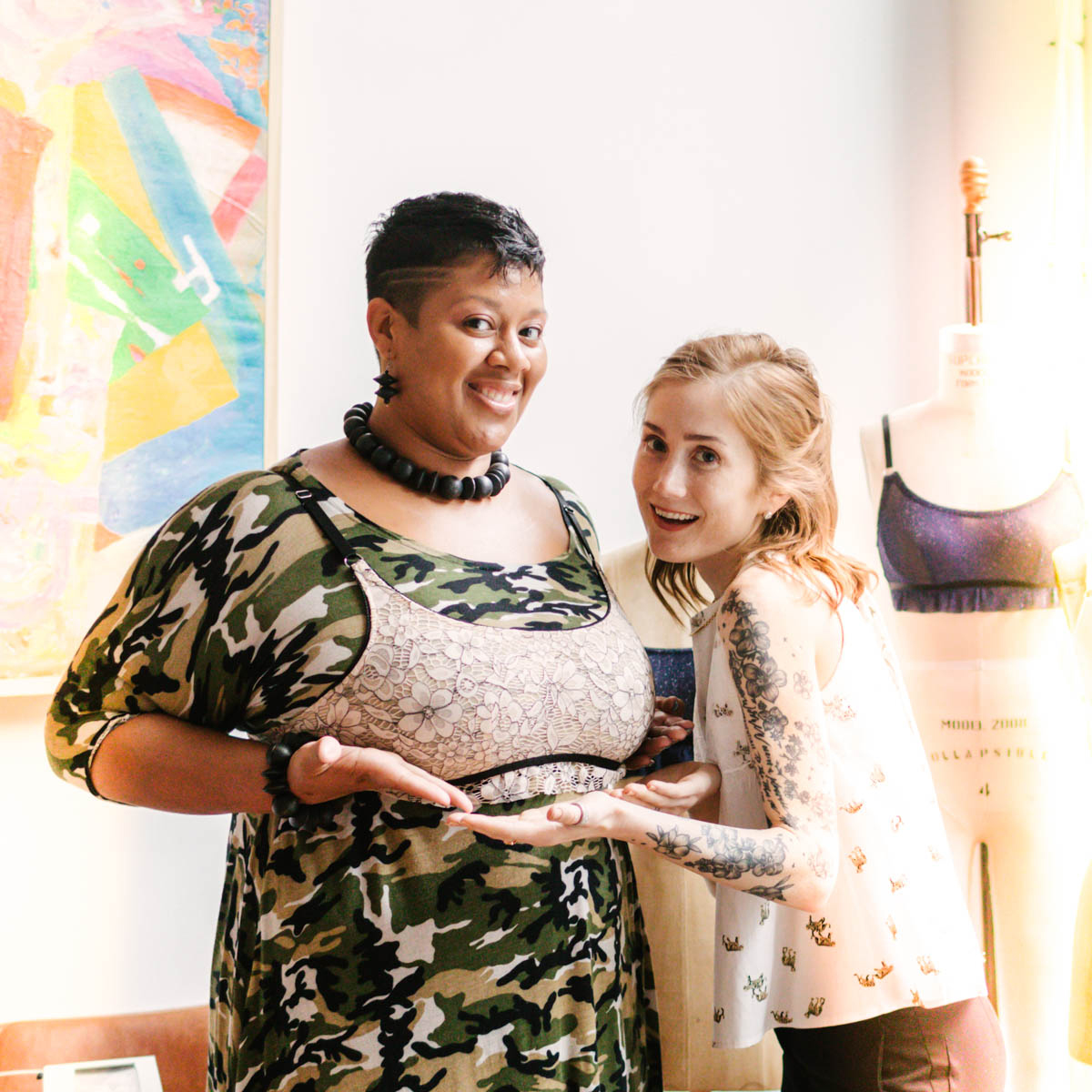 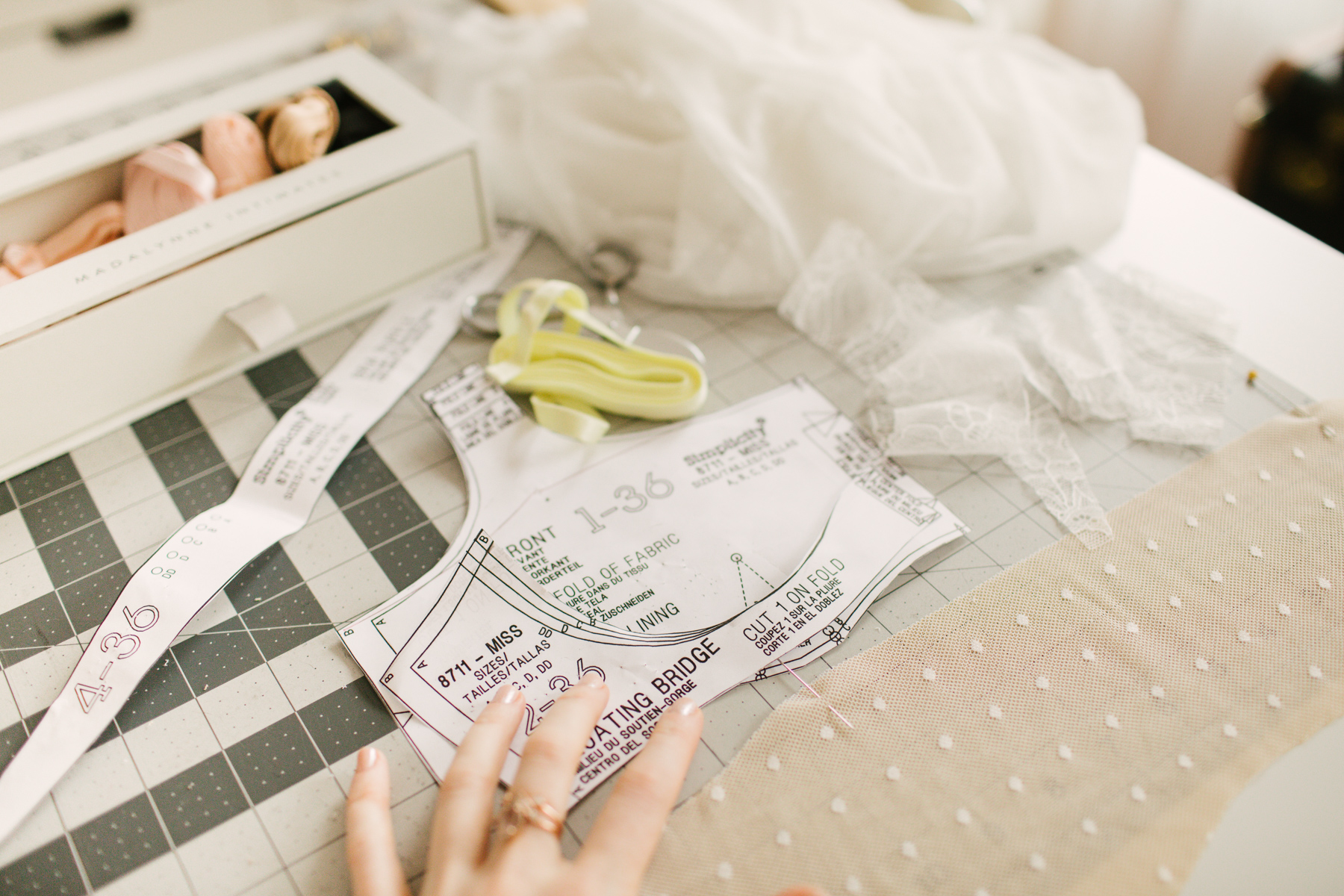 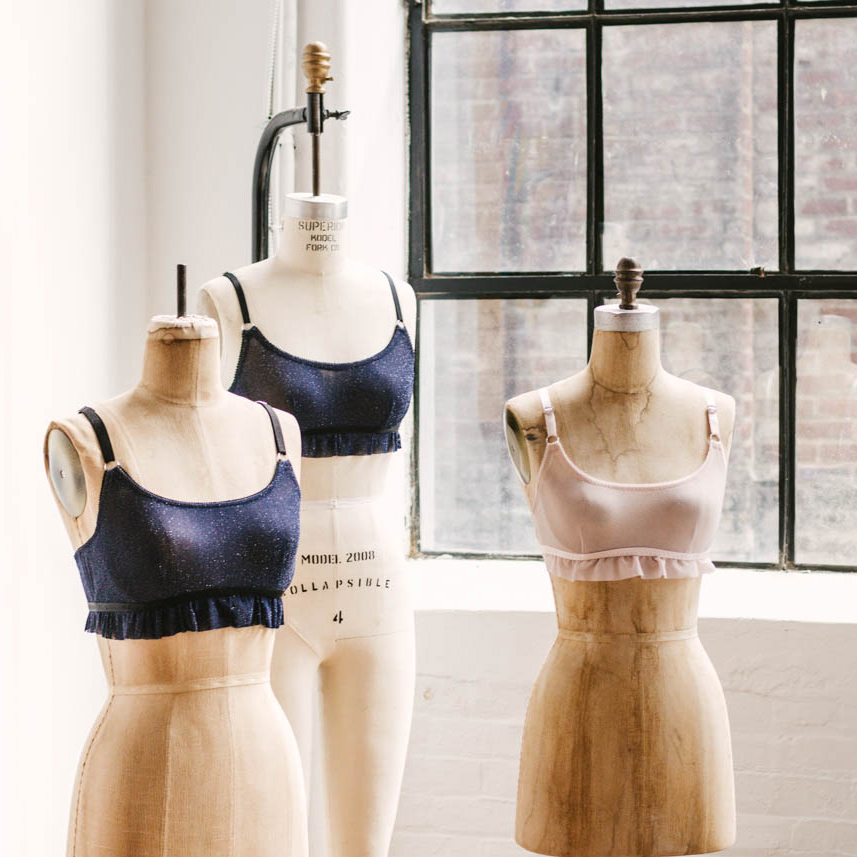 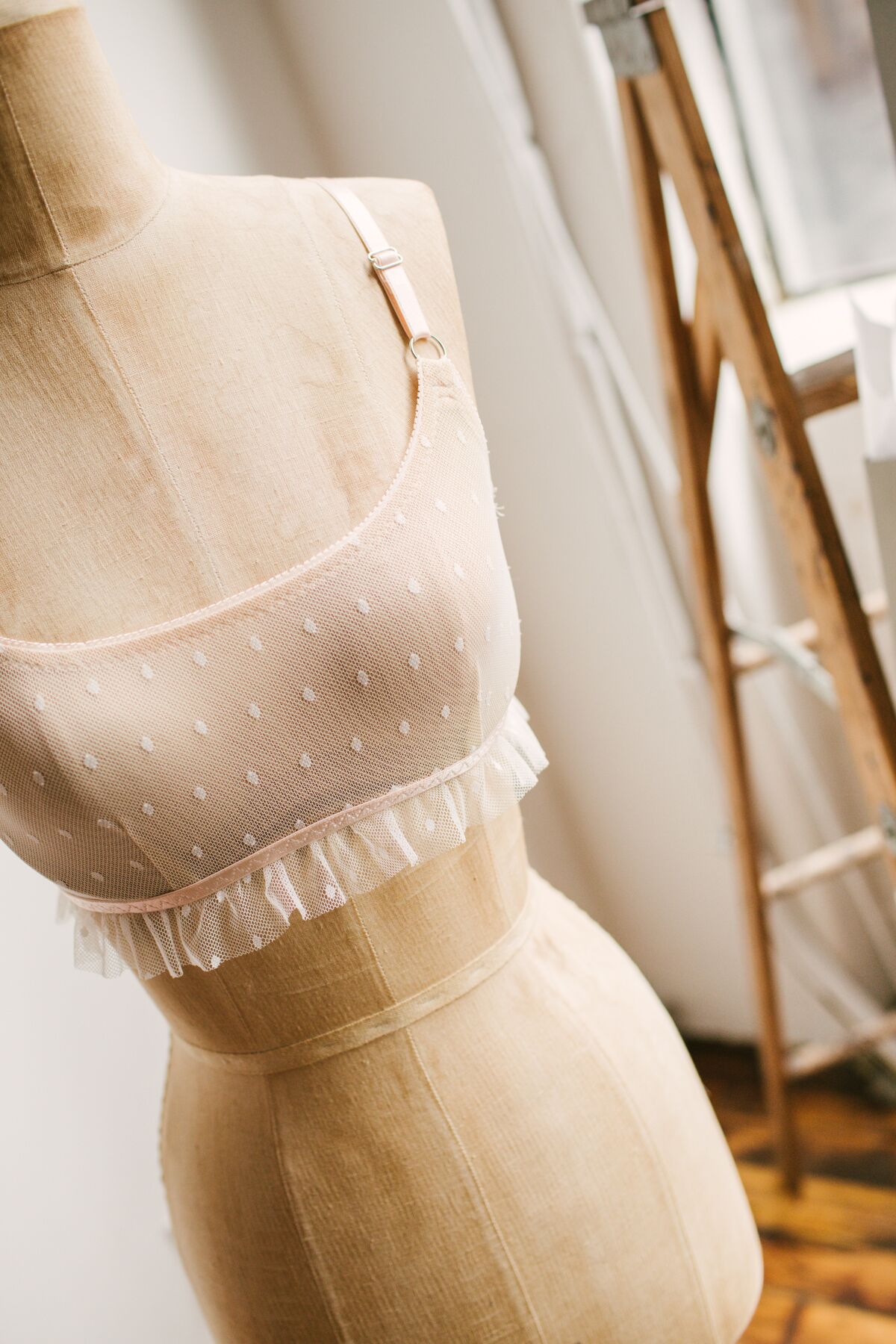 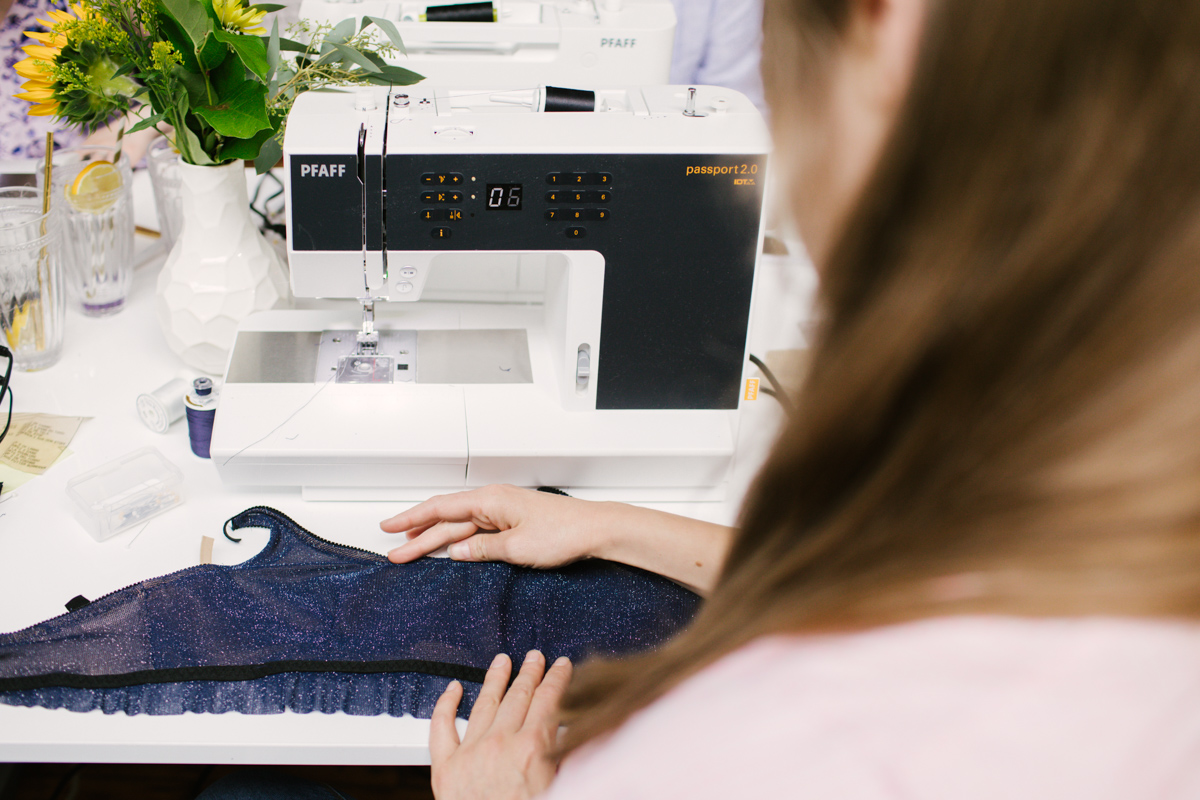 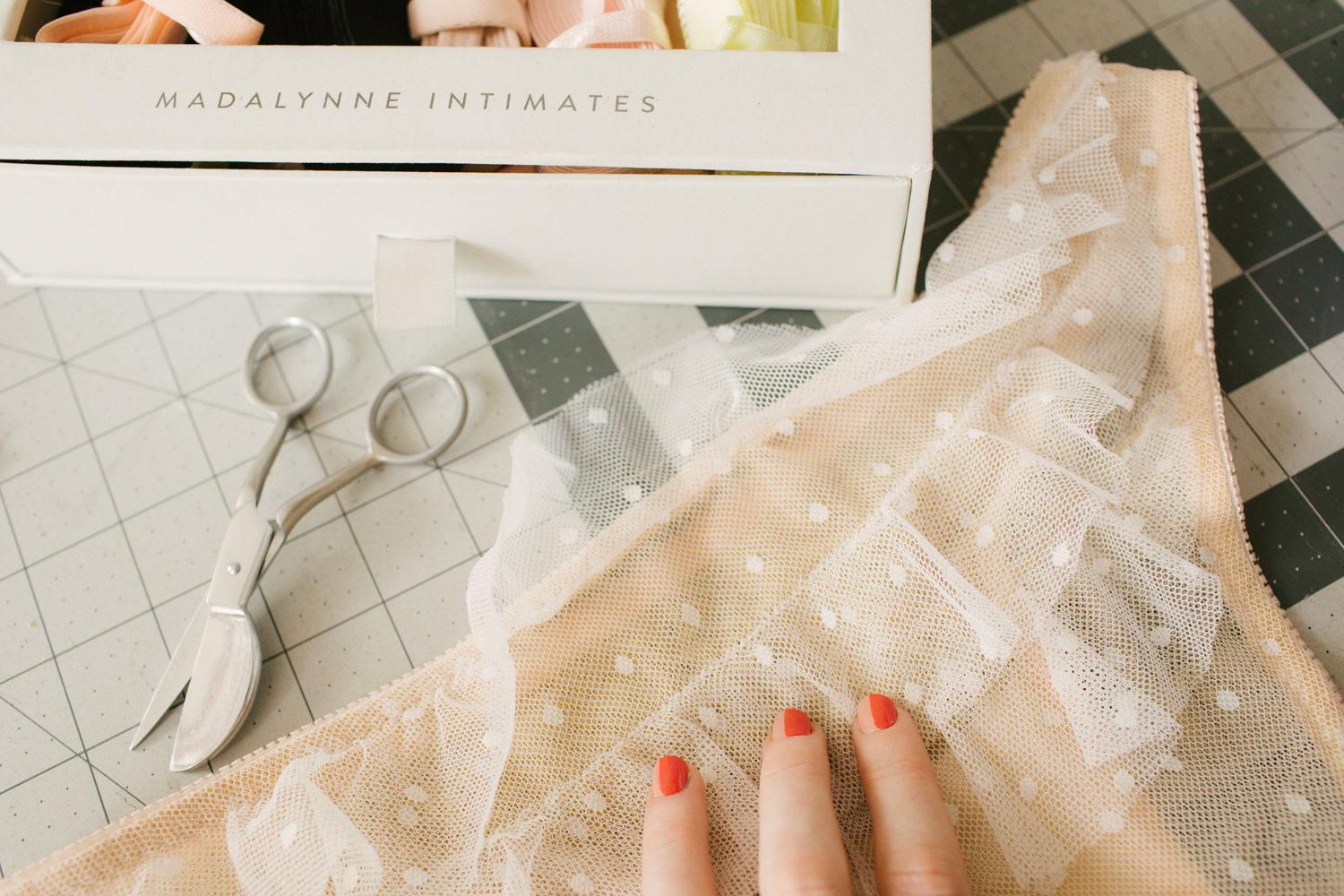 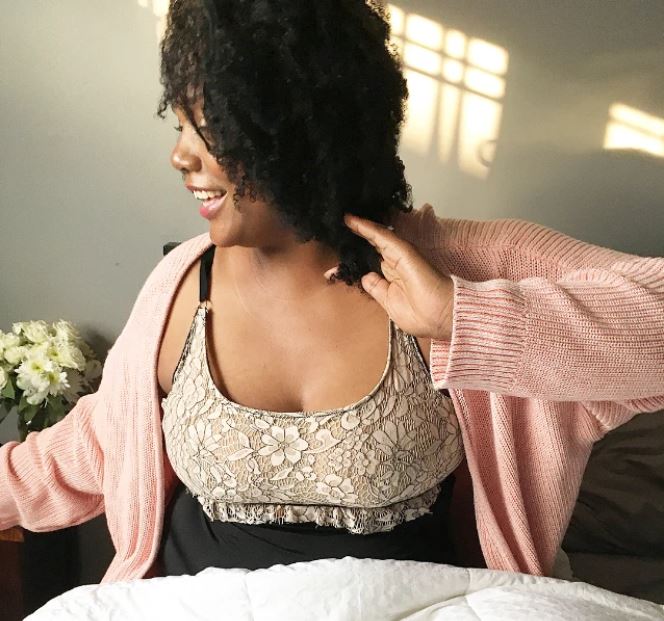 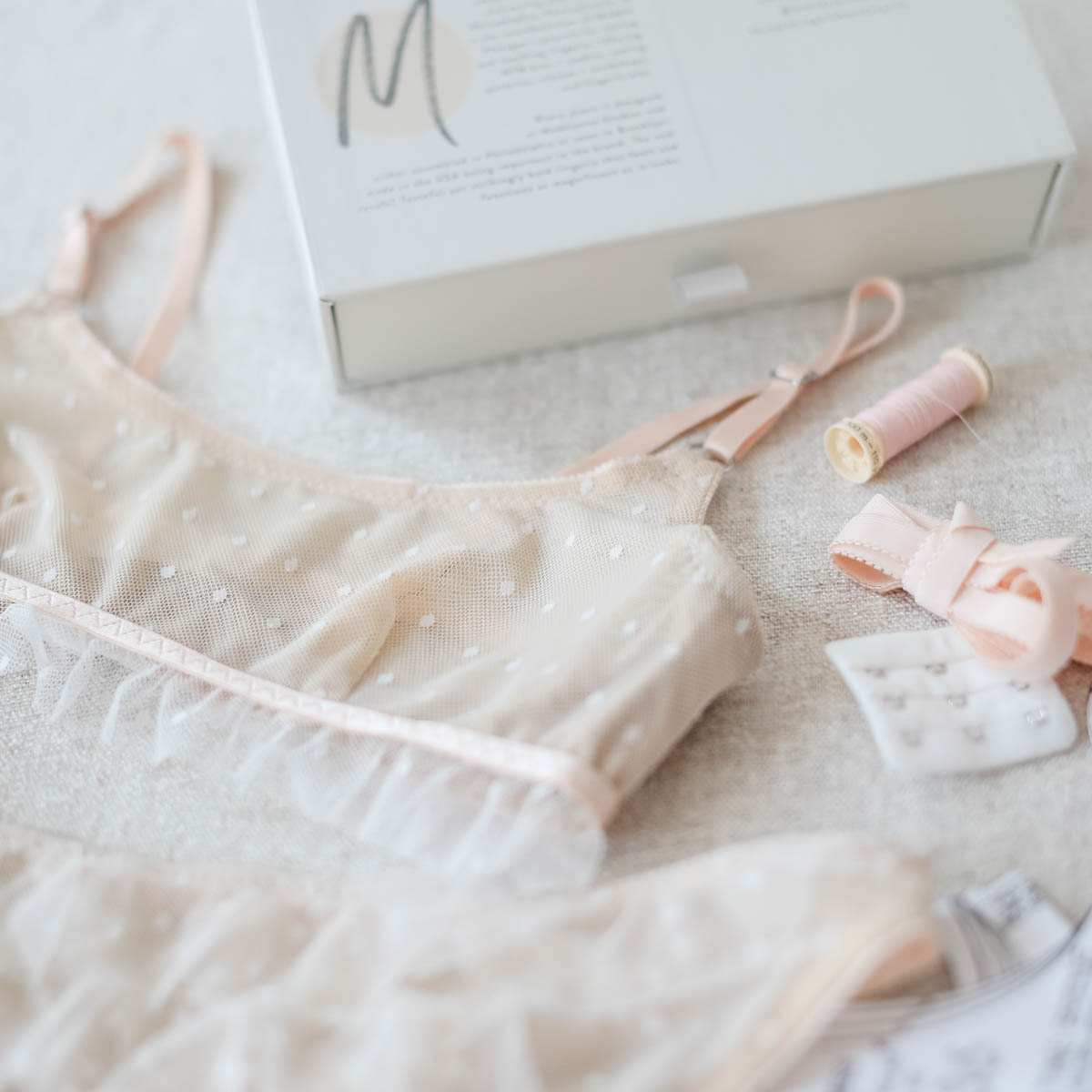 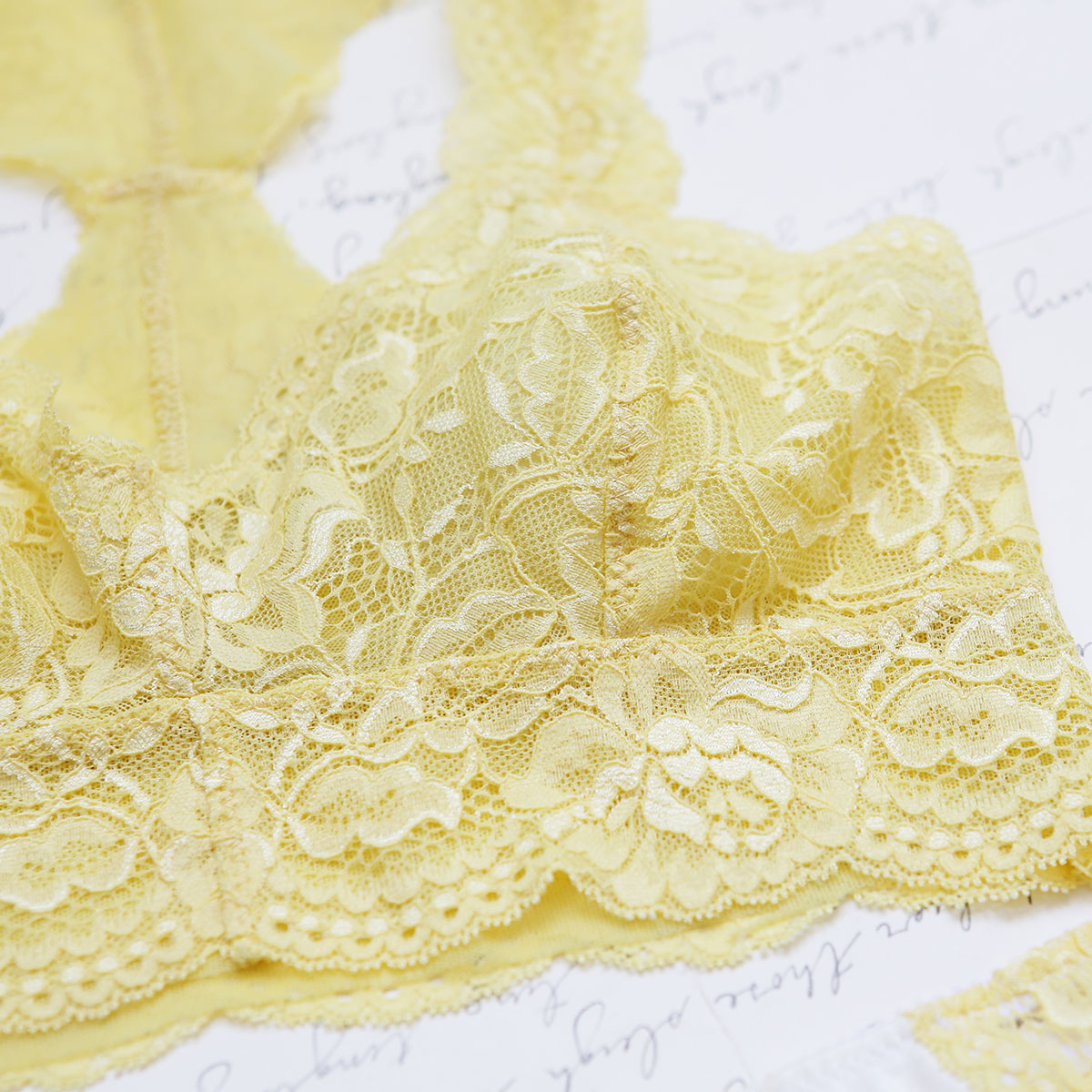 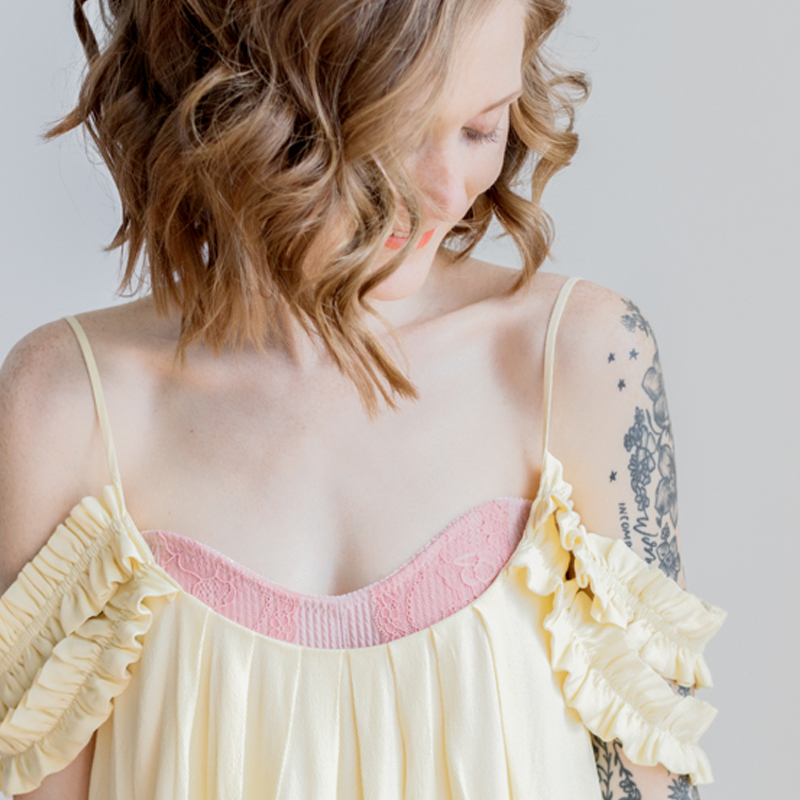 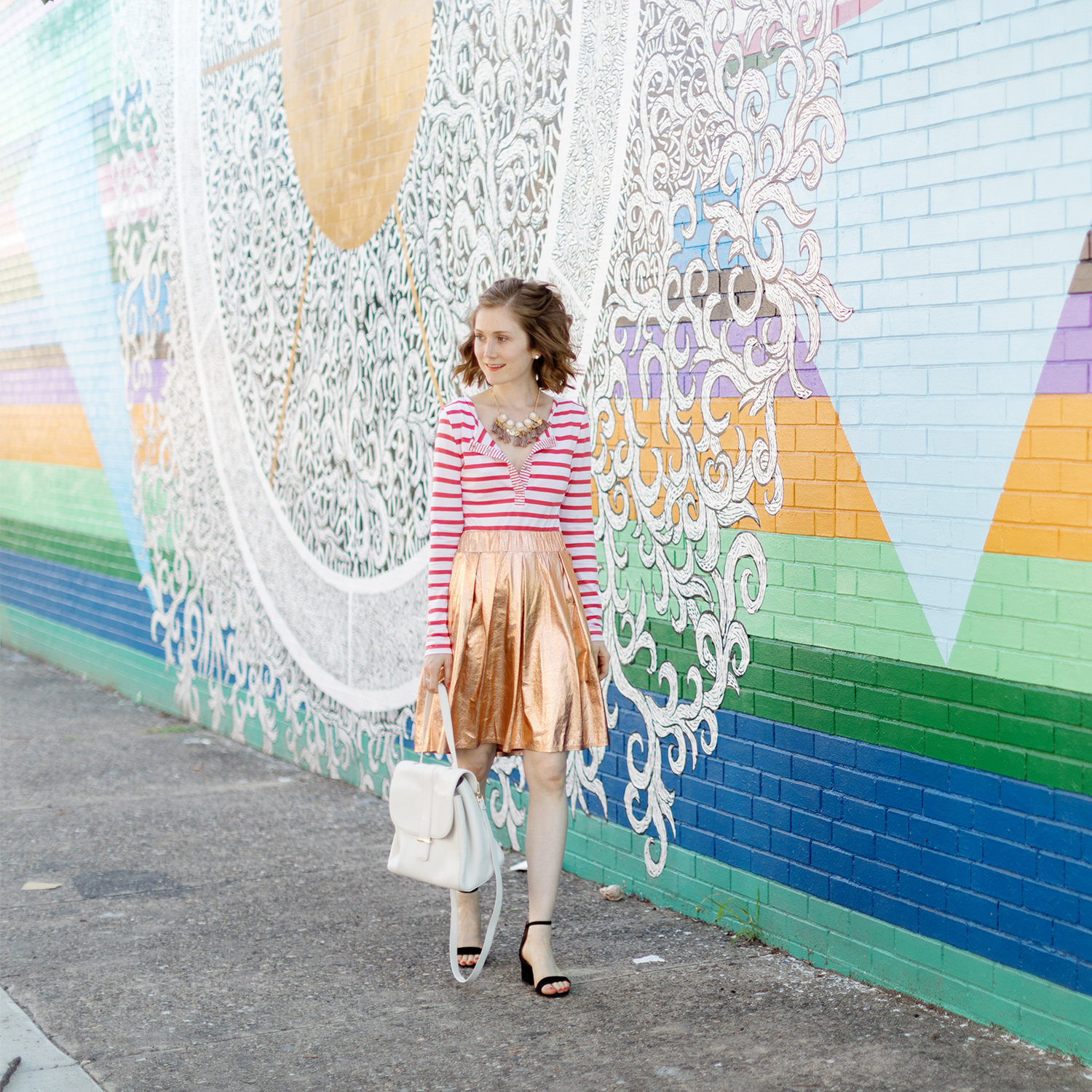 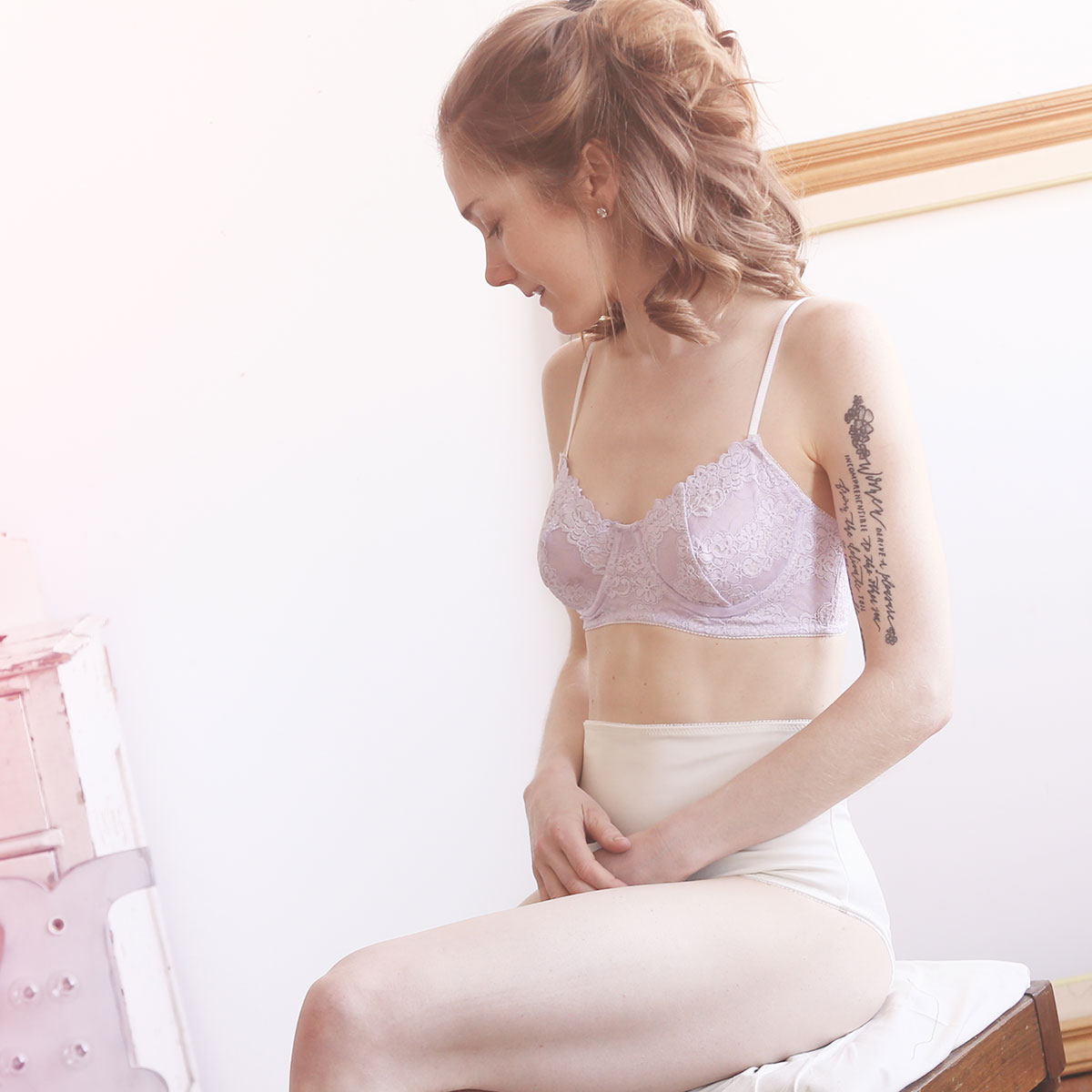