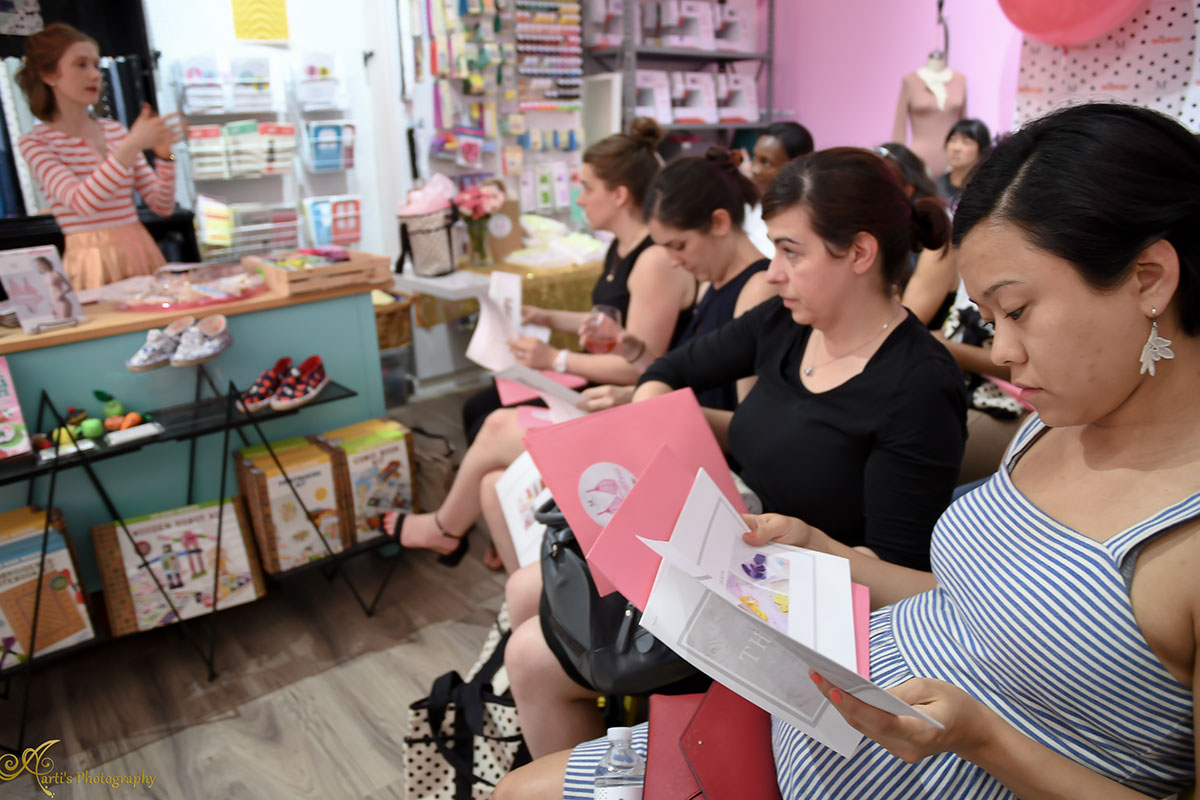 Give or take a few weeks, it was about a year ago that the Simplicity team and I melted in my studio filming the tutorial for the Madalynne X Simplicity 8229. Fast forward one year, last Thursday to be exact, we teamed up once again, this time partnering with Brooklyn Craft Company, a super cool craft store in the Greenpoint neighborhood of the city. We didn’t film a tutorial, but celebrated the launch of my 3 new patterns, the 8435, 8436 and 8437.

Just shy of 6:00PM, it was 95 degrees. It felt more like 110. Being from Florida, I have a high tolerance for heat. Heat in a city, let alone the biggest city in the US, is an entirely different breed. There’s no onshore breeze, and the heat literally radiates up and out from the asphalt and concrete buildings. Despite this, people still trekked out to melt with me. We melted together. By 6:45PM, I’d say close to, maybe more than, 50 people were there. I was ecstatic. We meeted and greeted, snacked on small bites and sweet treats from Whipped Bakeshop, and then I gave about an hour long discussion/lesson on lingerie fabric and trims.

I was so thankful of everyone who attended, I would have been happy if 5 showed up, but one face I was particularly excited to see was Kim from Hurray Kimmay. We met at The Lingerie Selection back in February and from the minute we started chatting, I knew I had to be friends with this chick. It wasn’t a choice; it was going to happen whether she liked it or not. Her joie de vivre is infectious. She’s incorrigible. I don’t mean that negatively – she marches to the beat of her own drum and has no qualms or reservations about it. She’s owns who she is and flaunts it. Like me, she wears many hats. One of them is providing bra fittings. What I like most about her approach is that she doesn’t just make sure that the underwire is in the right position or that the hook is on the correct eye. At every fitting, she asked women if they feel good in their bras and if they don’t, why not.

Over and over again, thank you to everyone who made it to the event. I am grateful to the moon and back. Another thank you goes out to Brooklyn Craft and Simplicity Patterns for hosting me as well as all the vendors who made it come together so beautifully. Onto the next event! 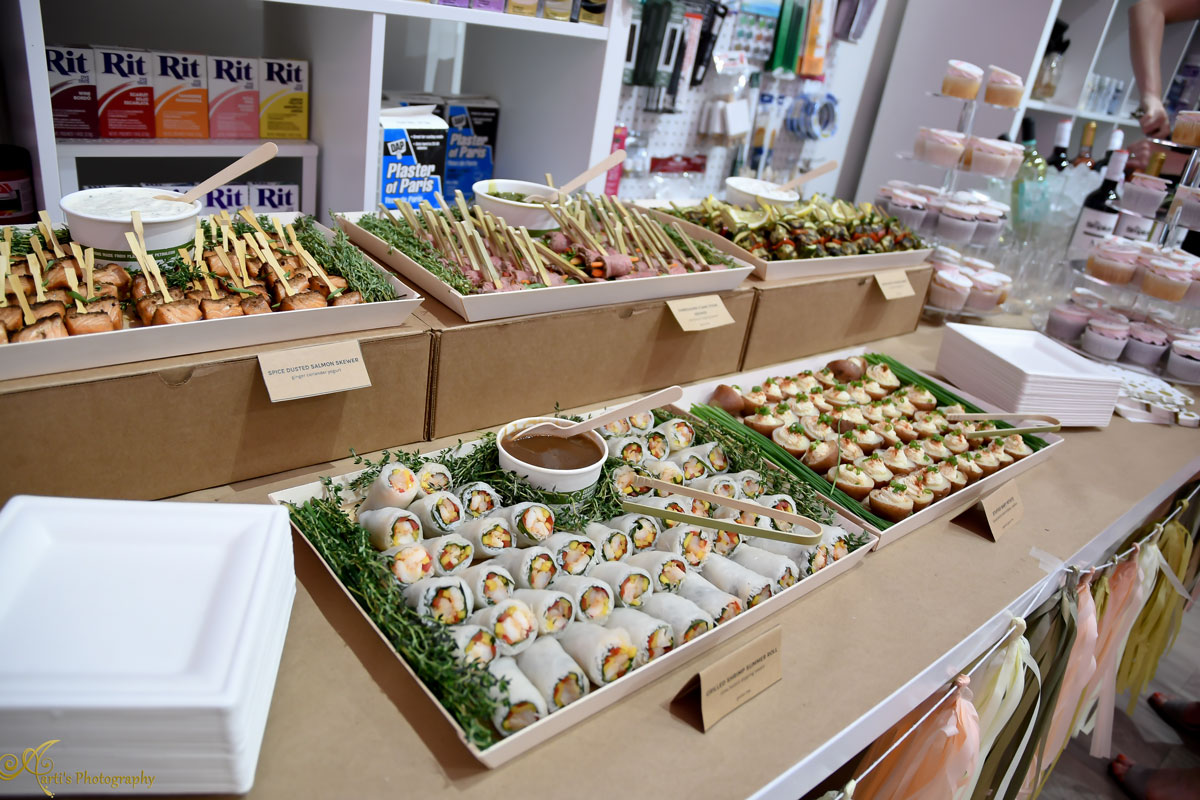 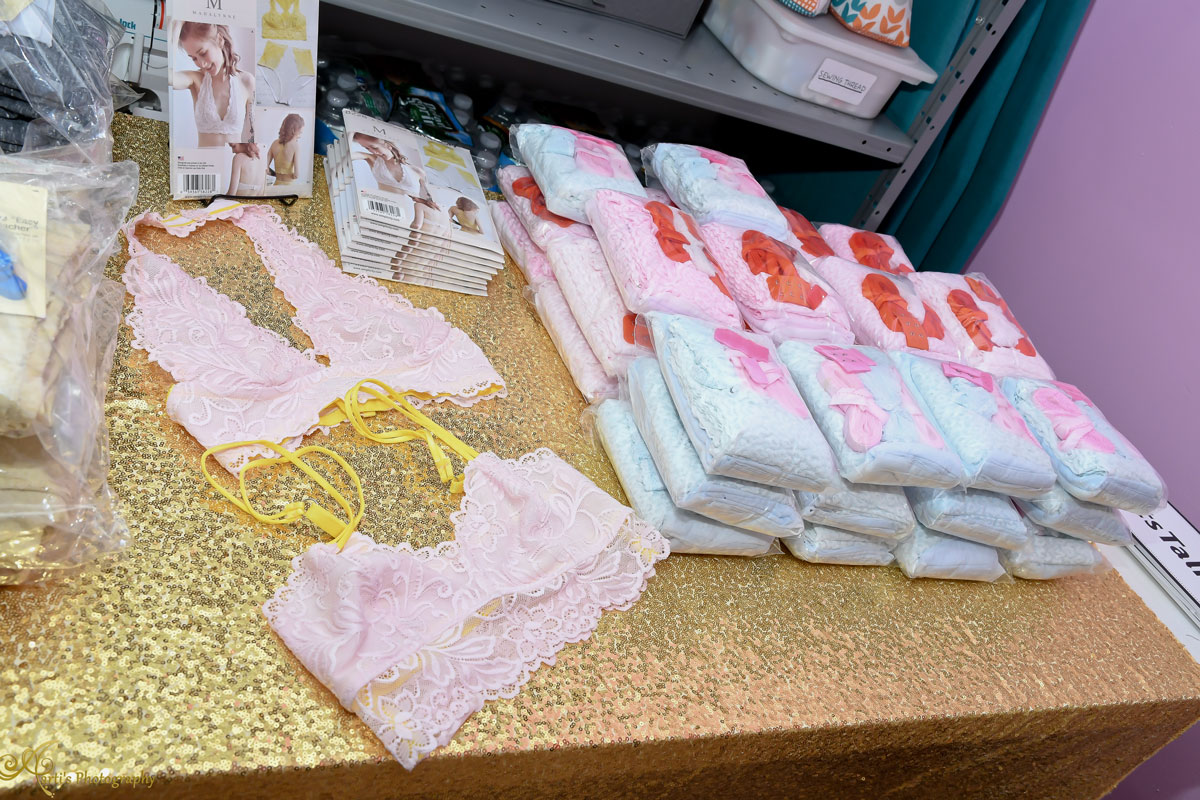 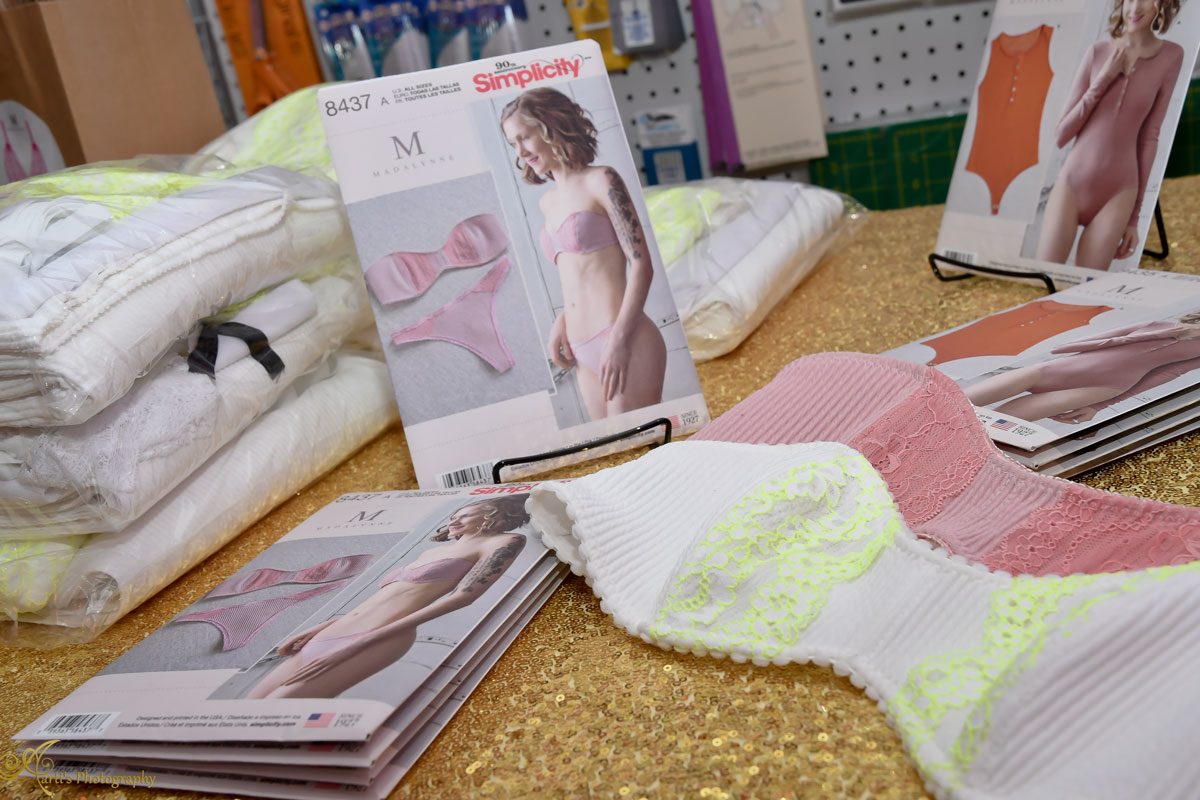 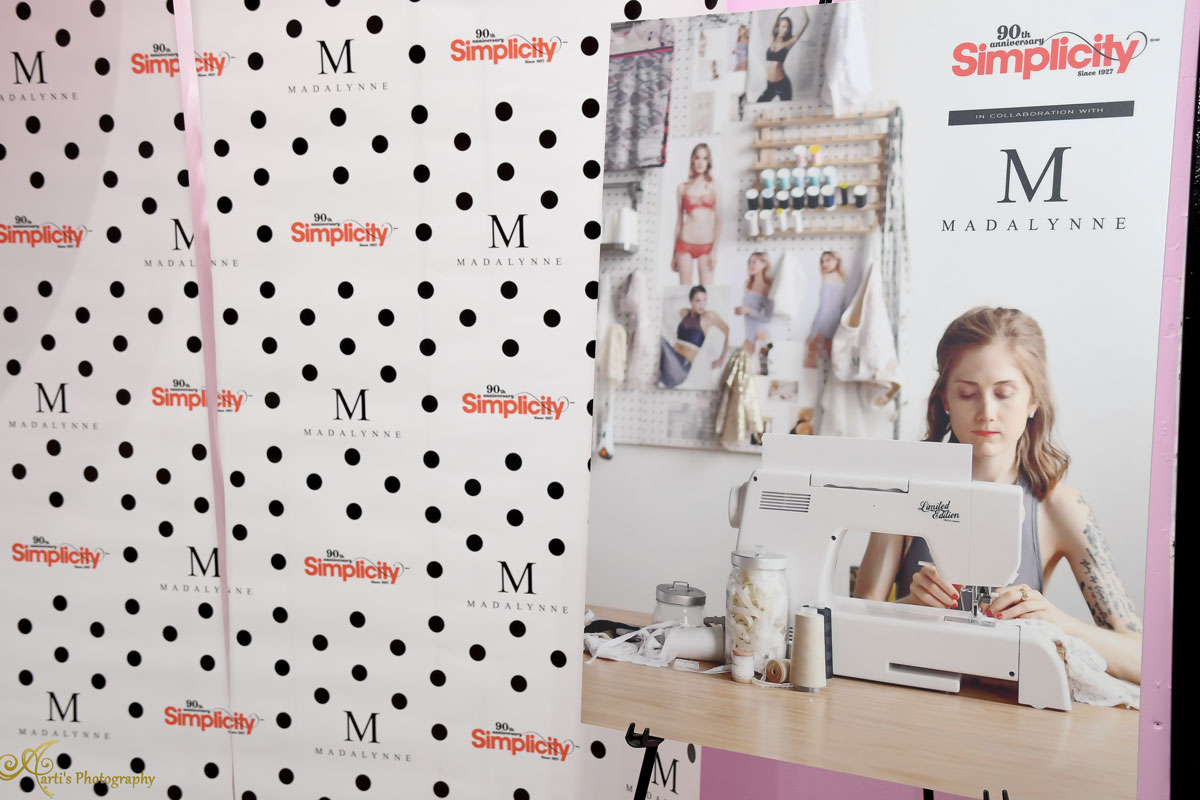 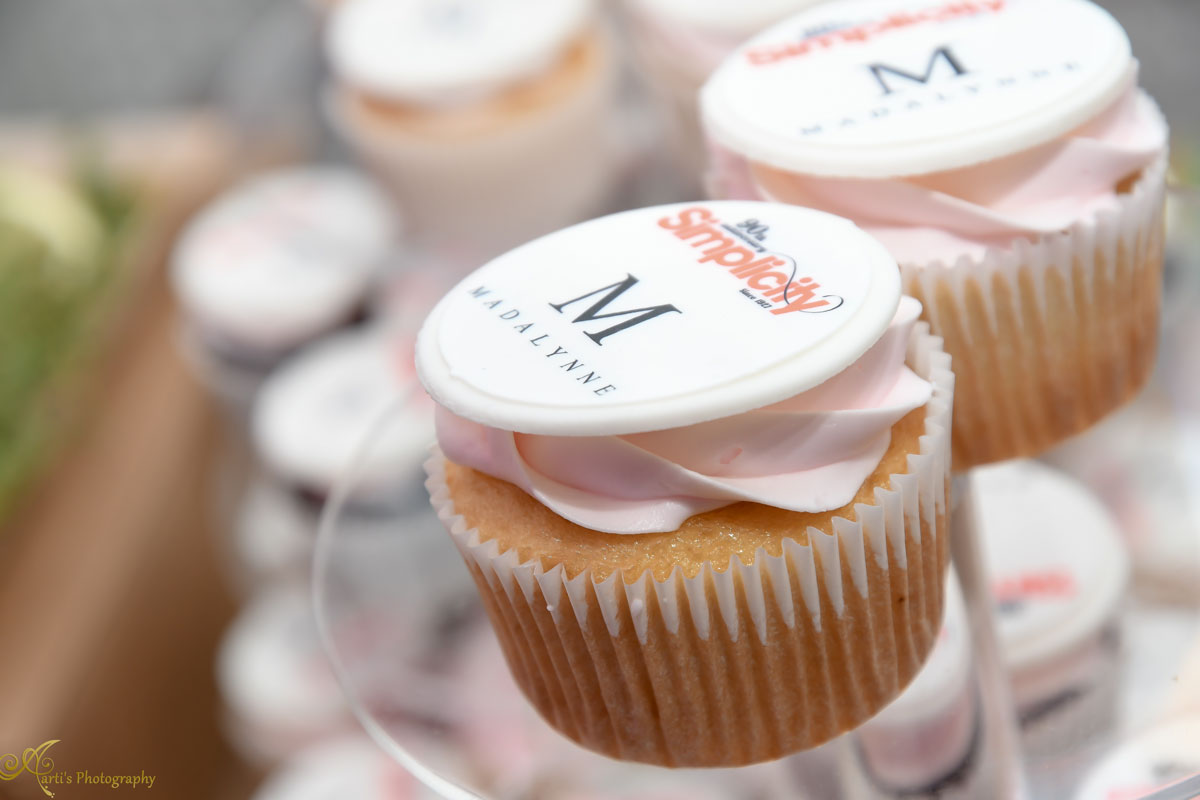 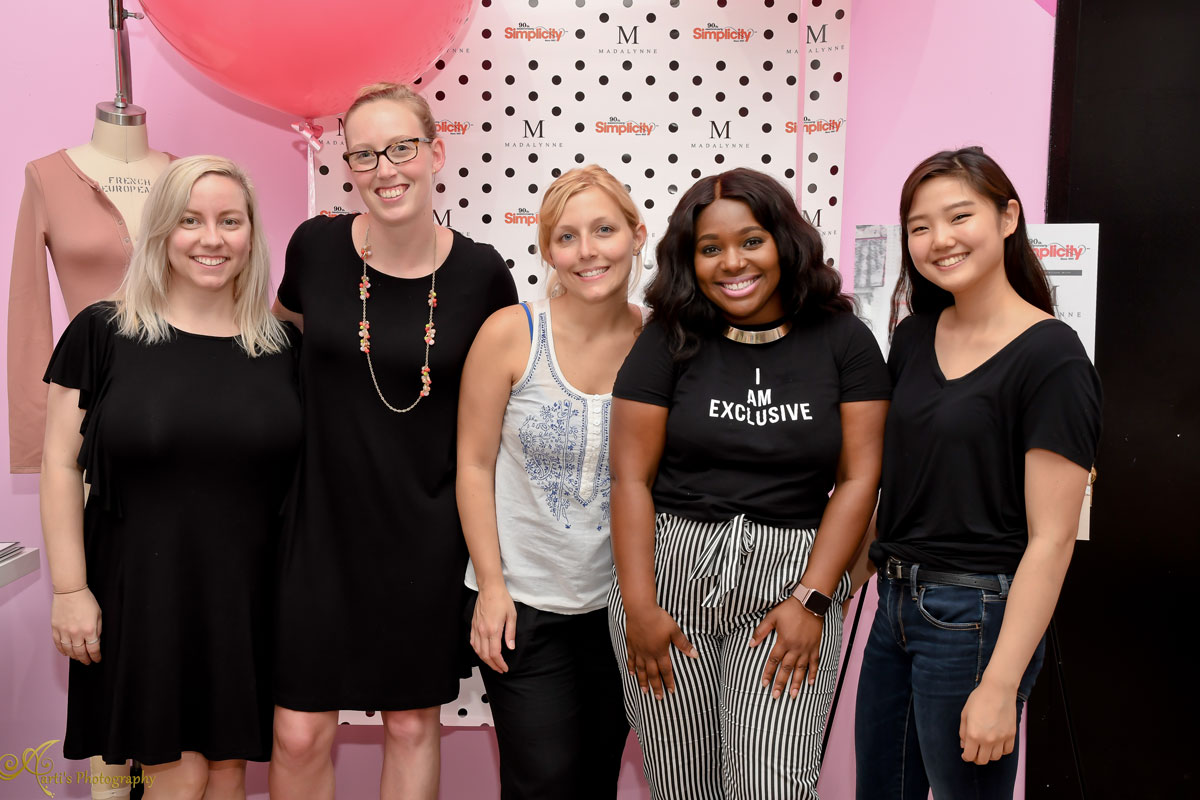 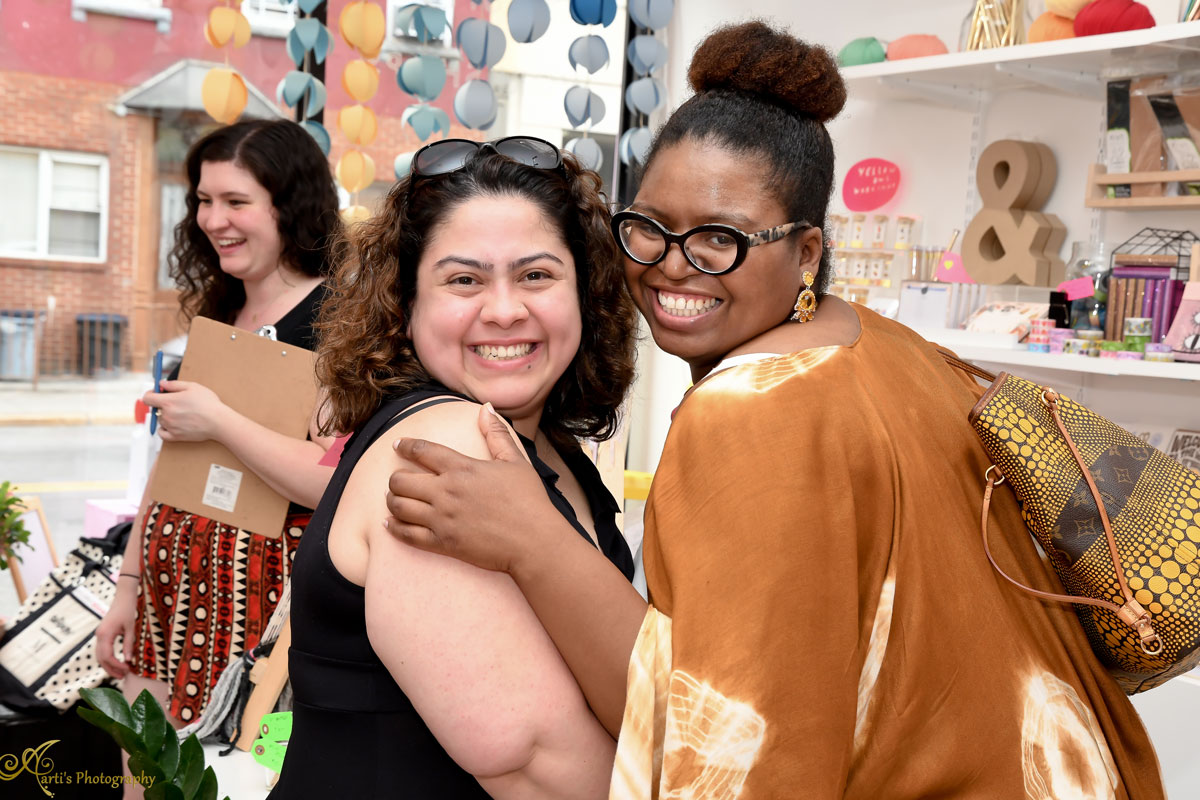 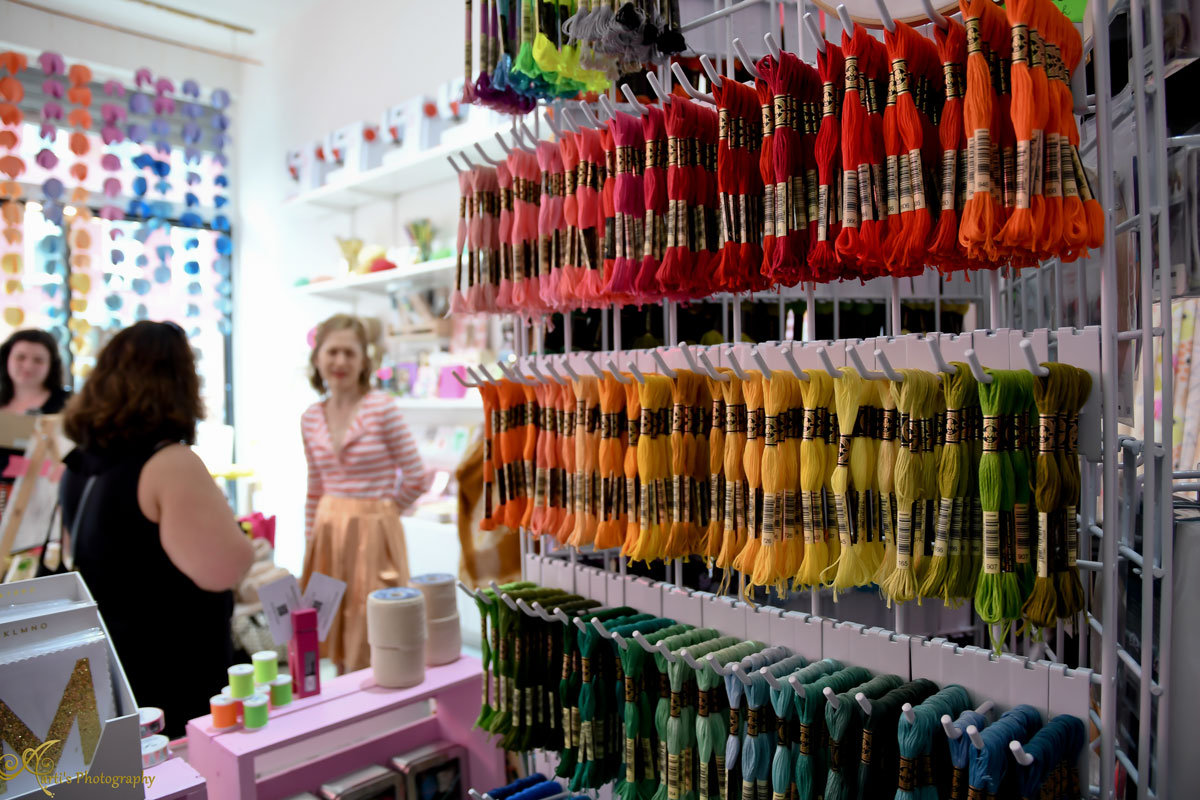 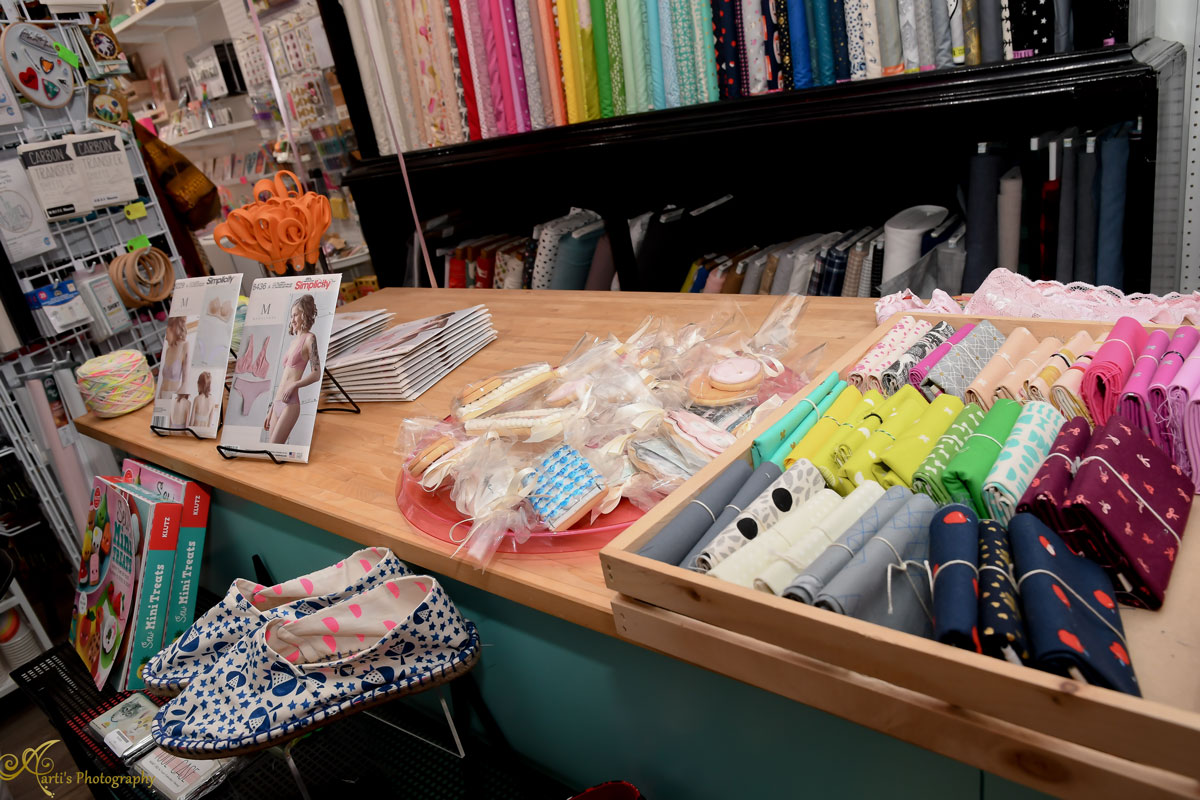 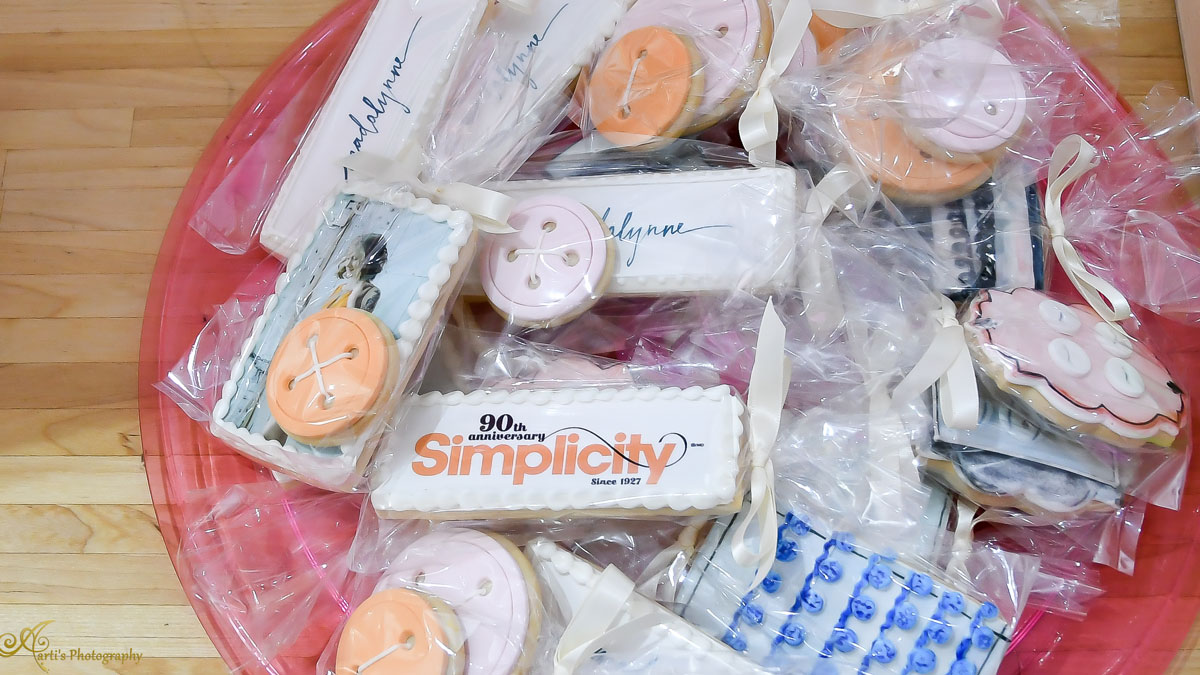 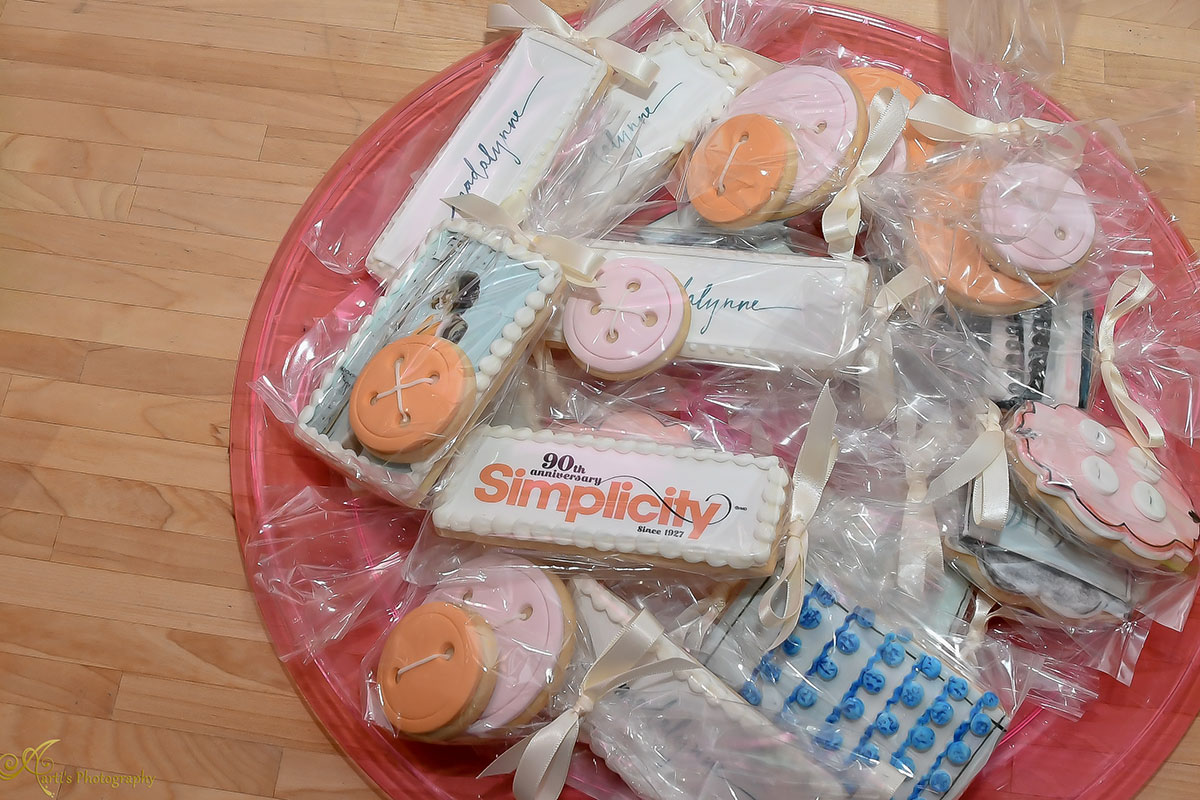 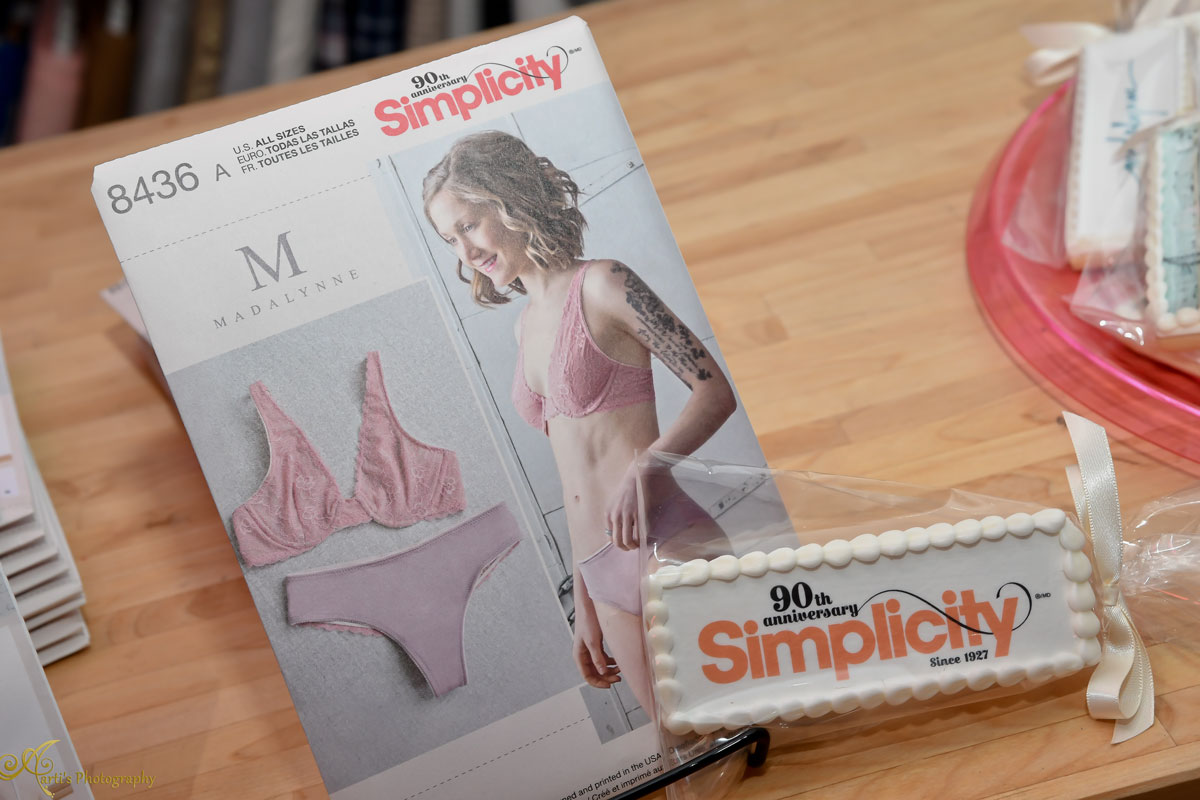 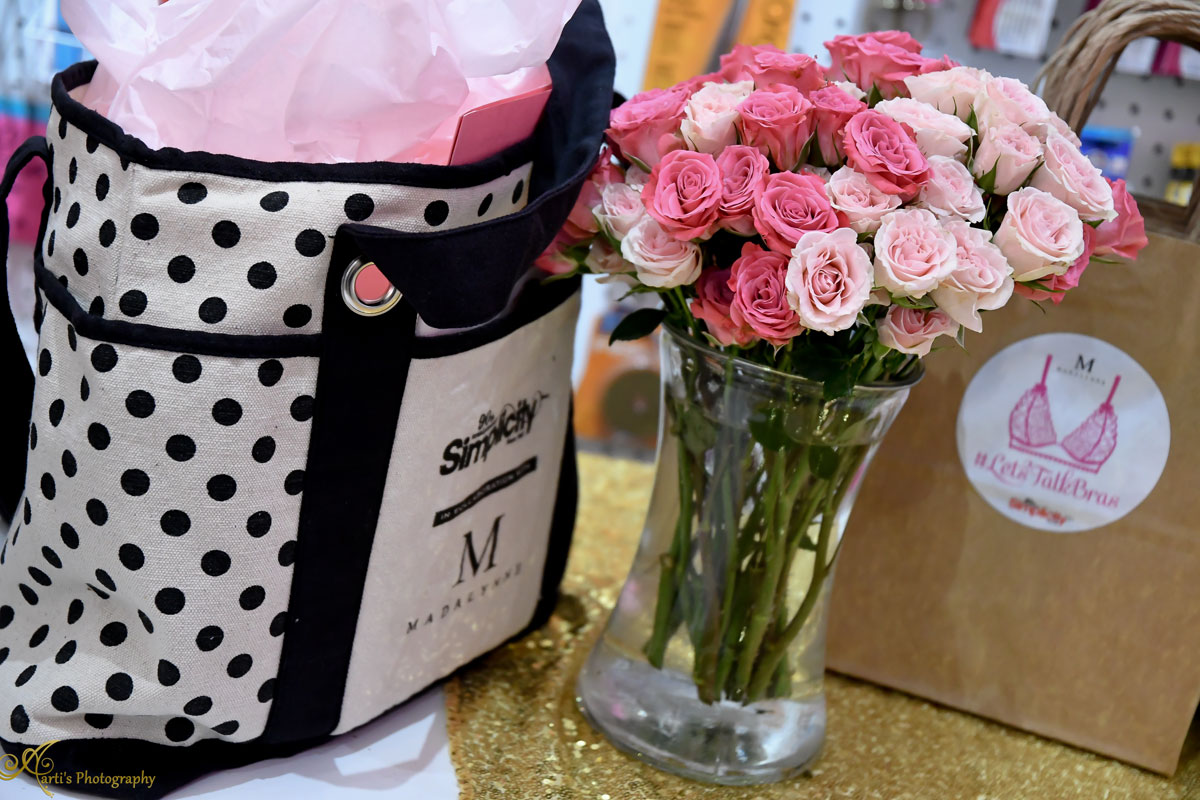 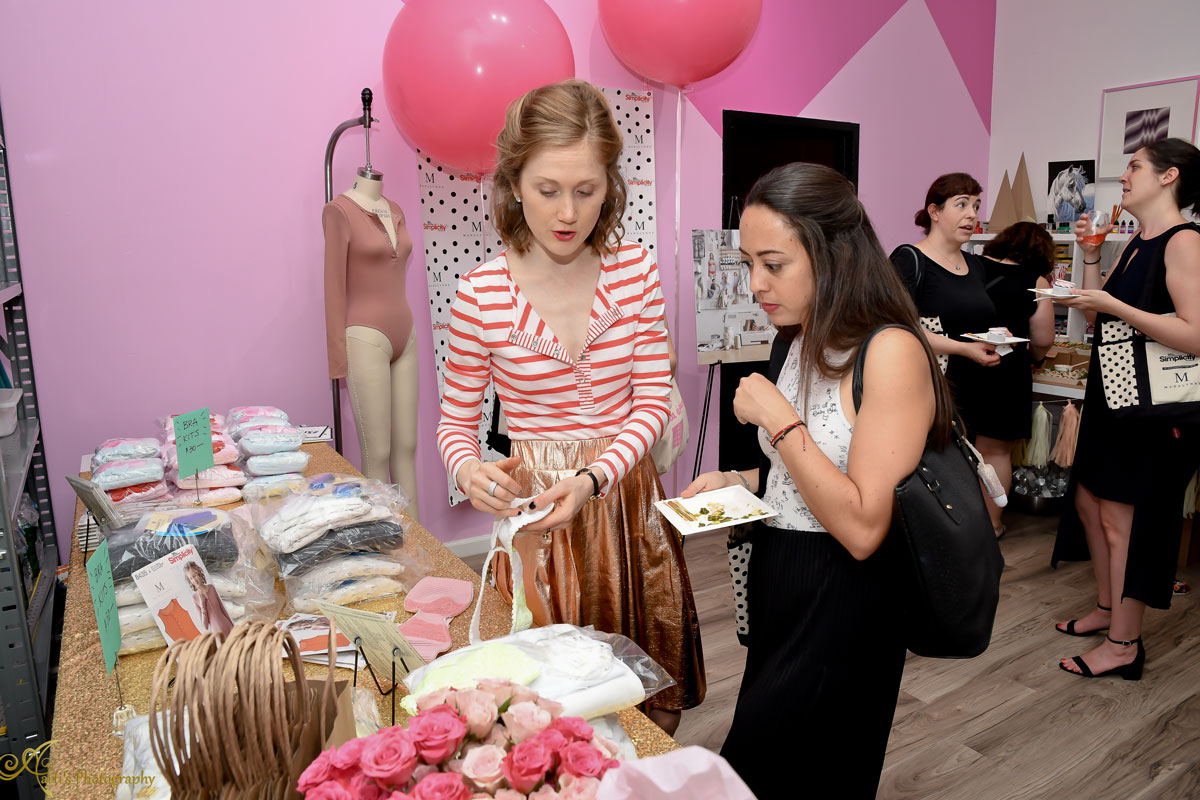 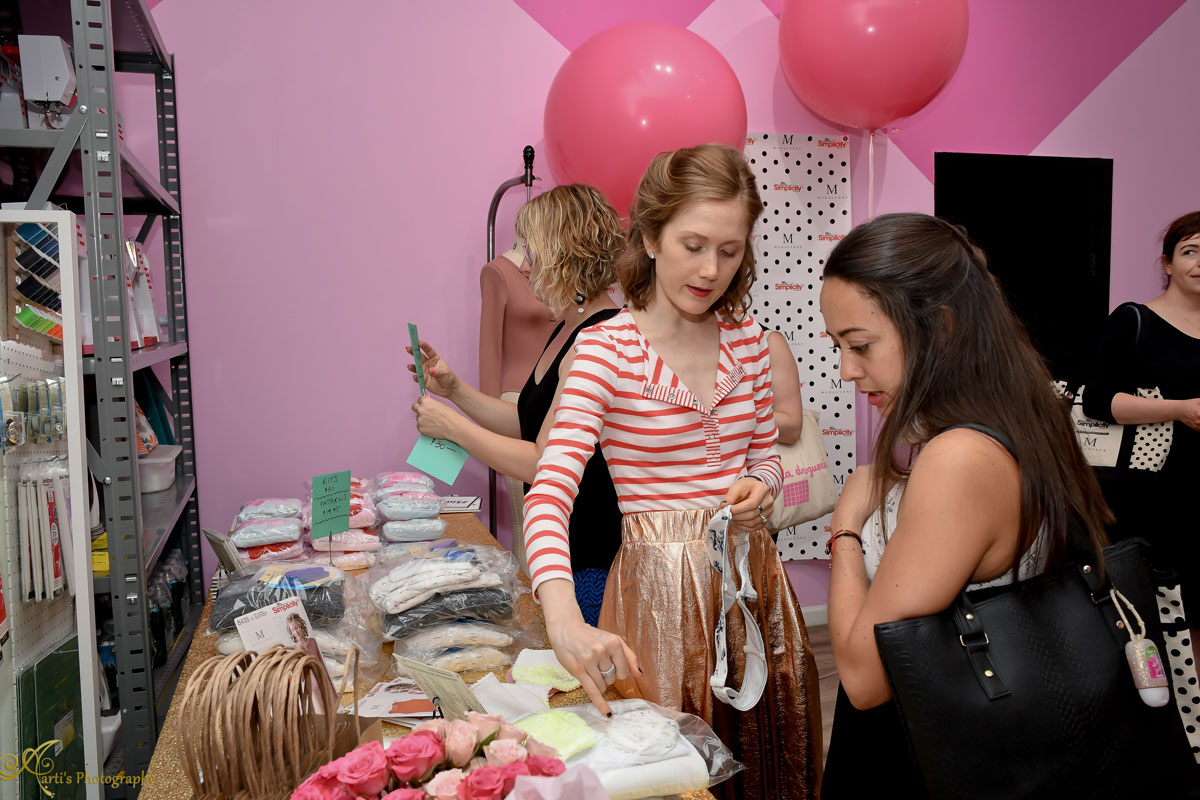 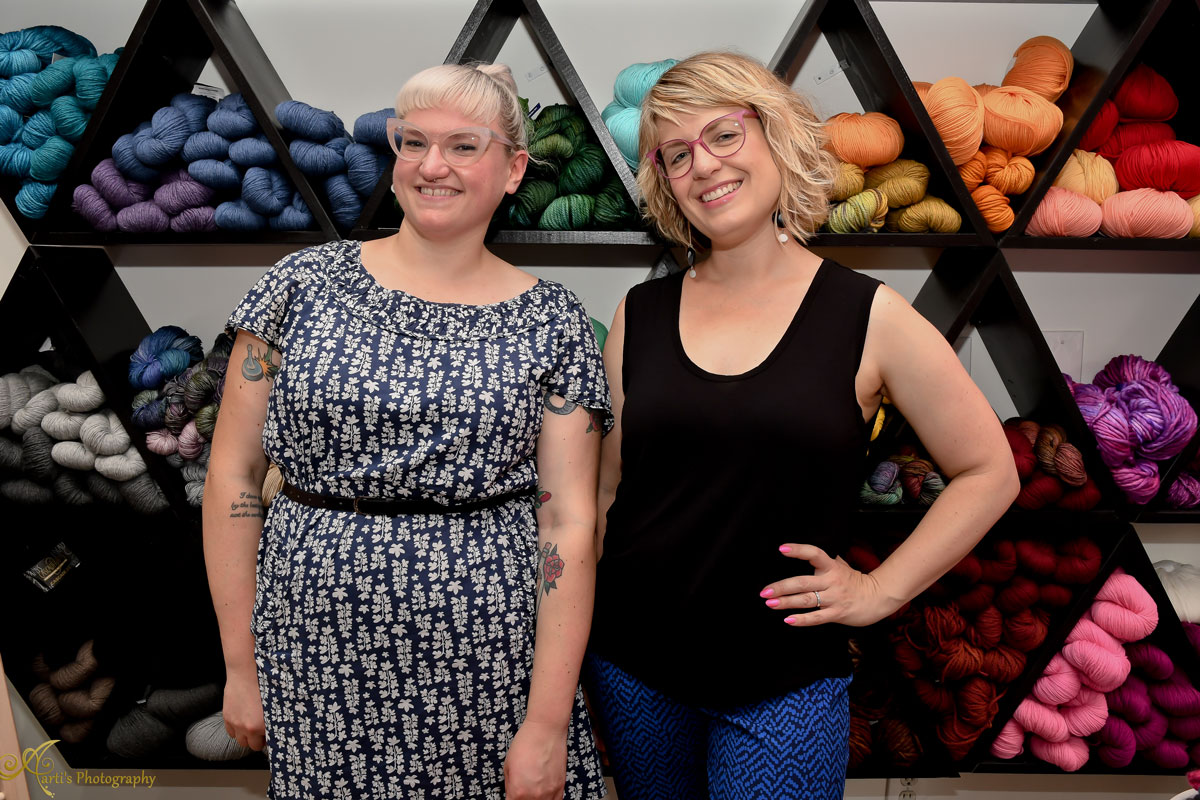 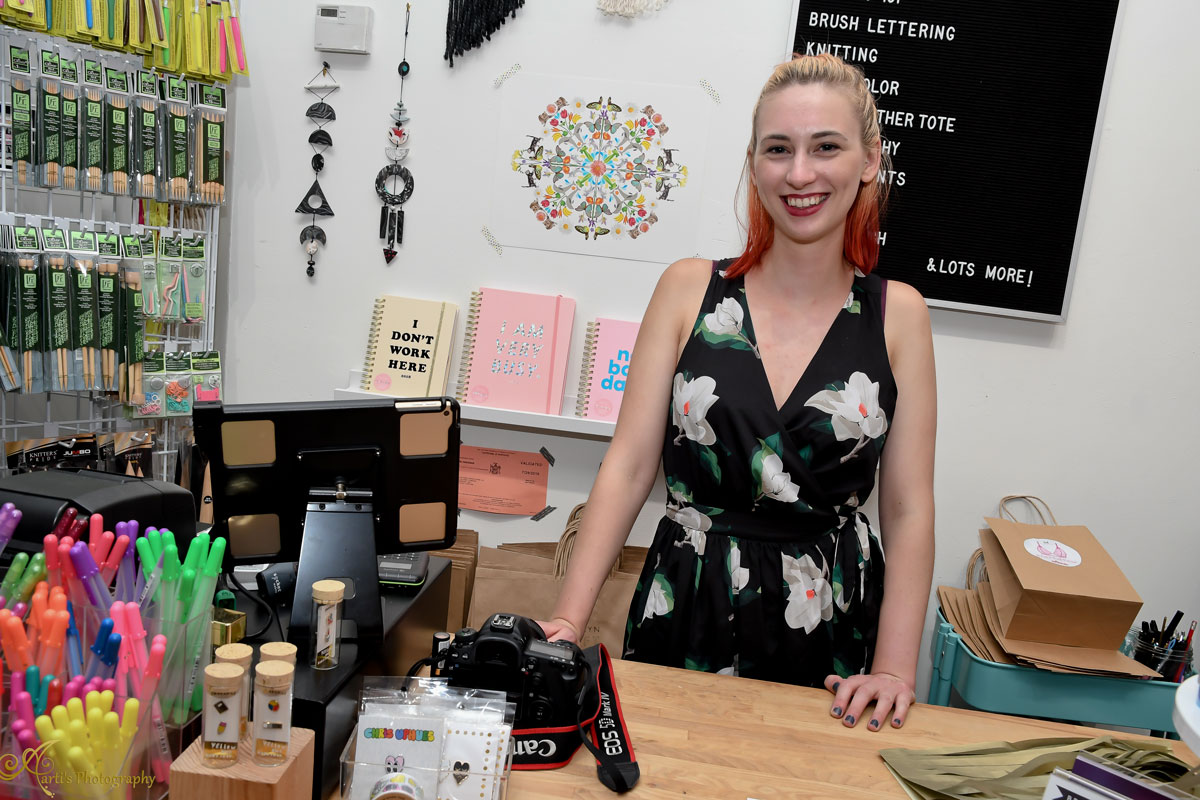 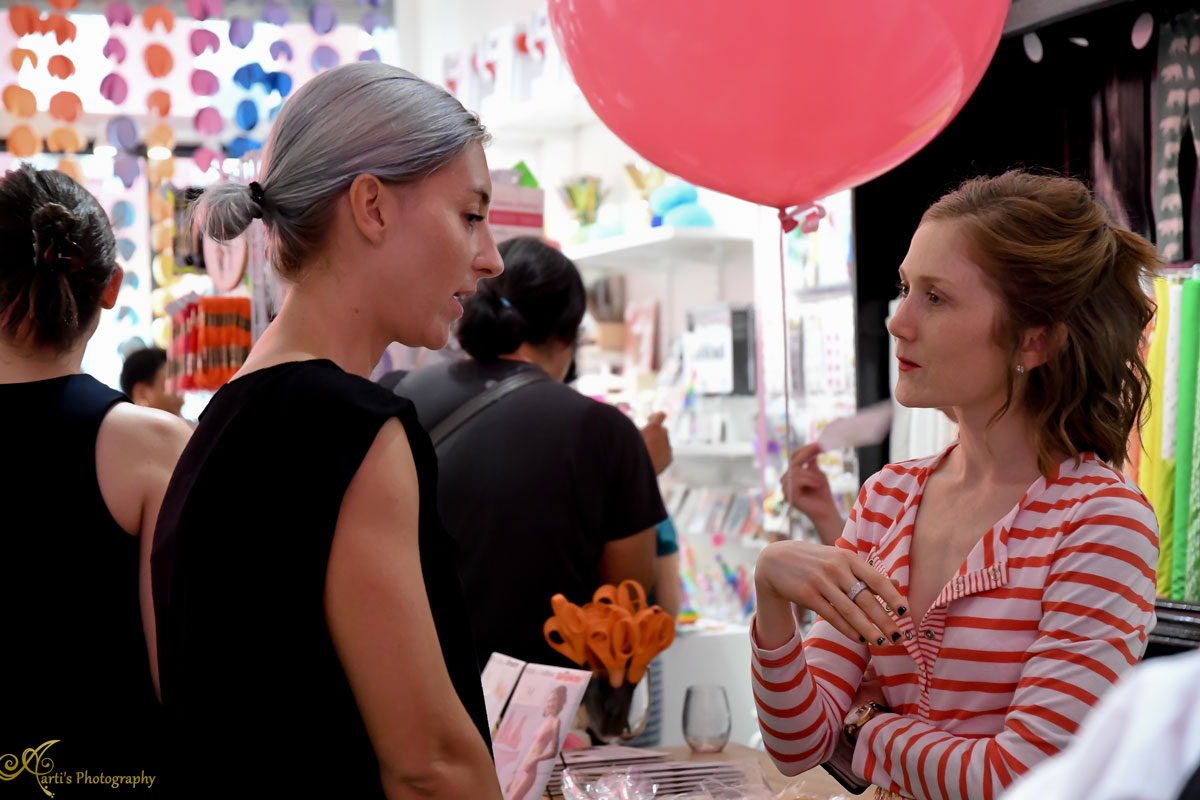 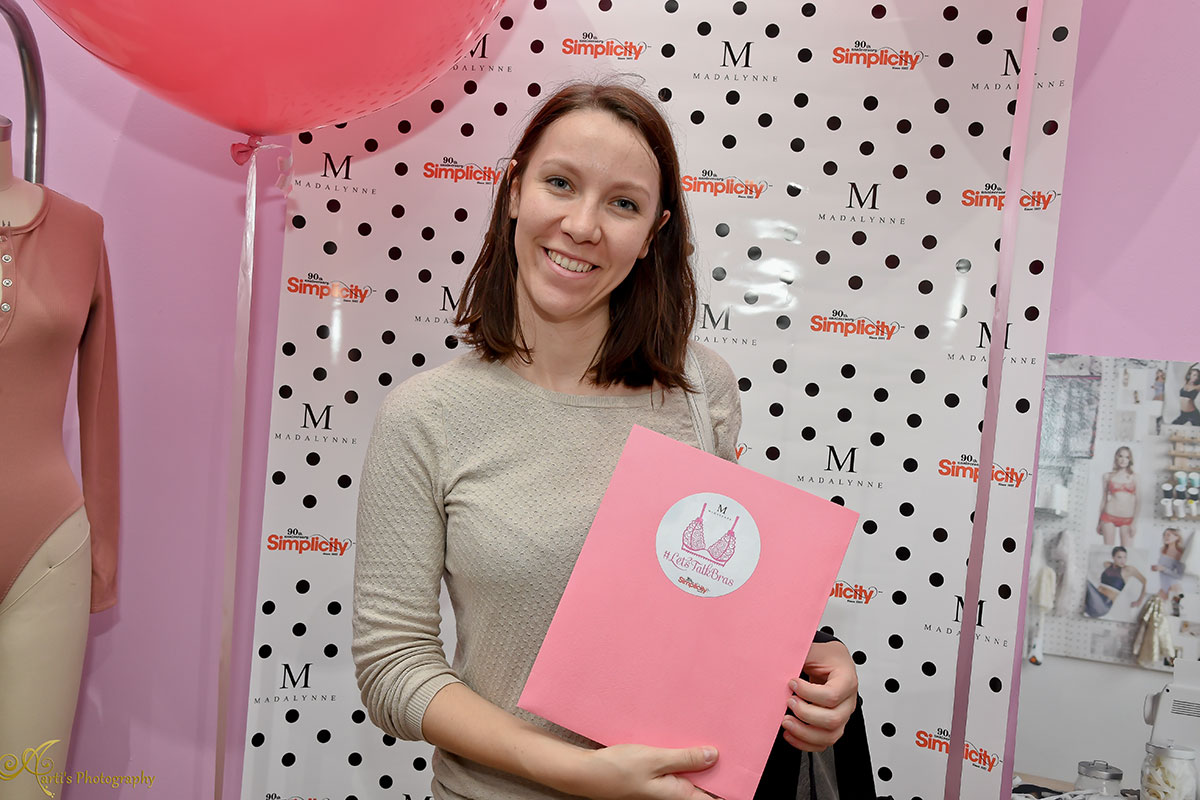 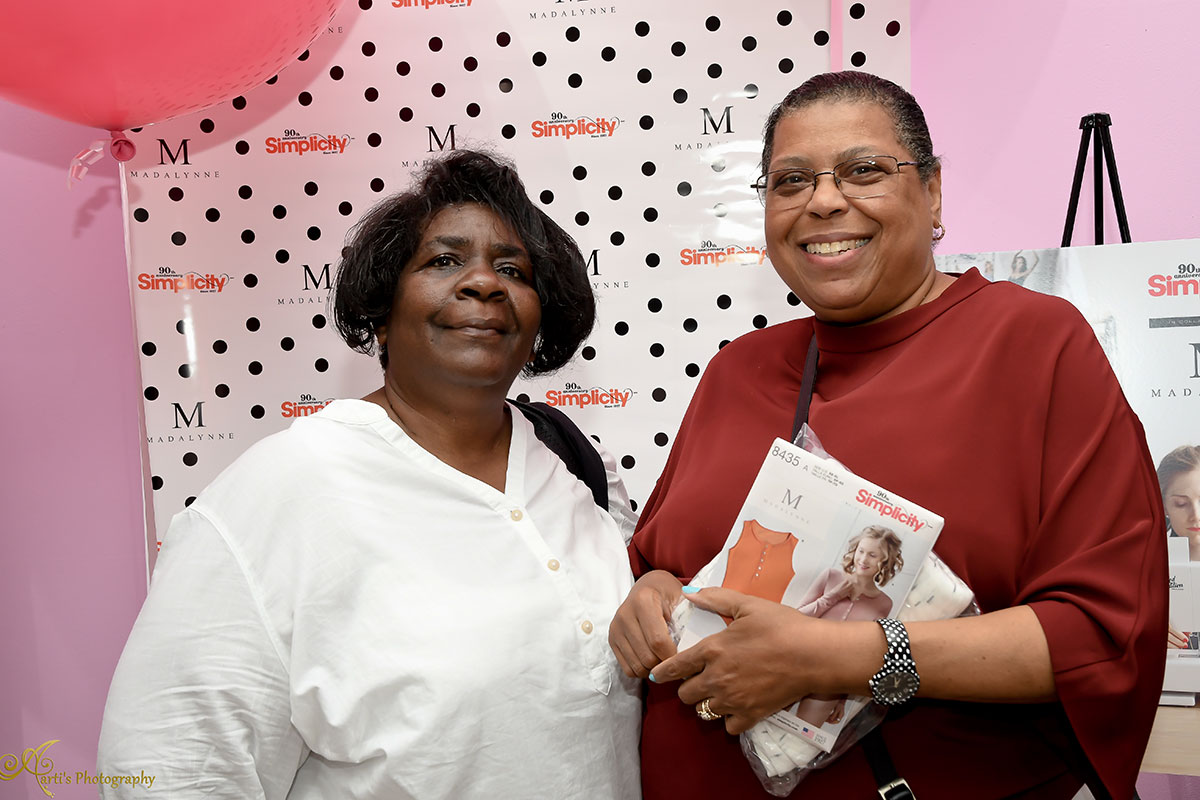 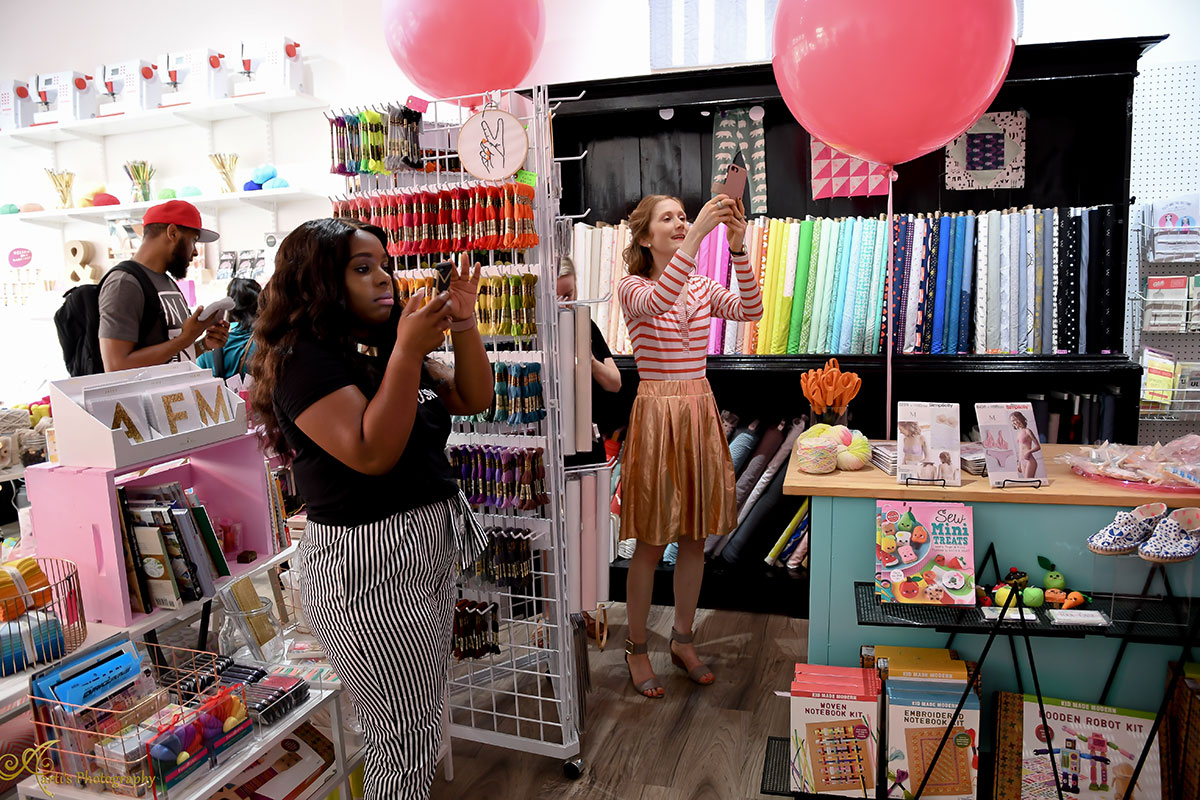 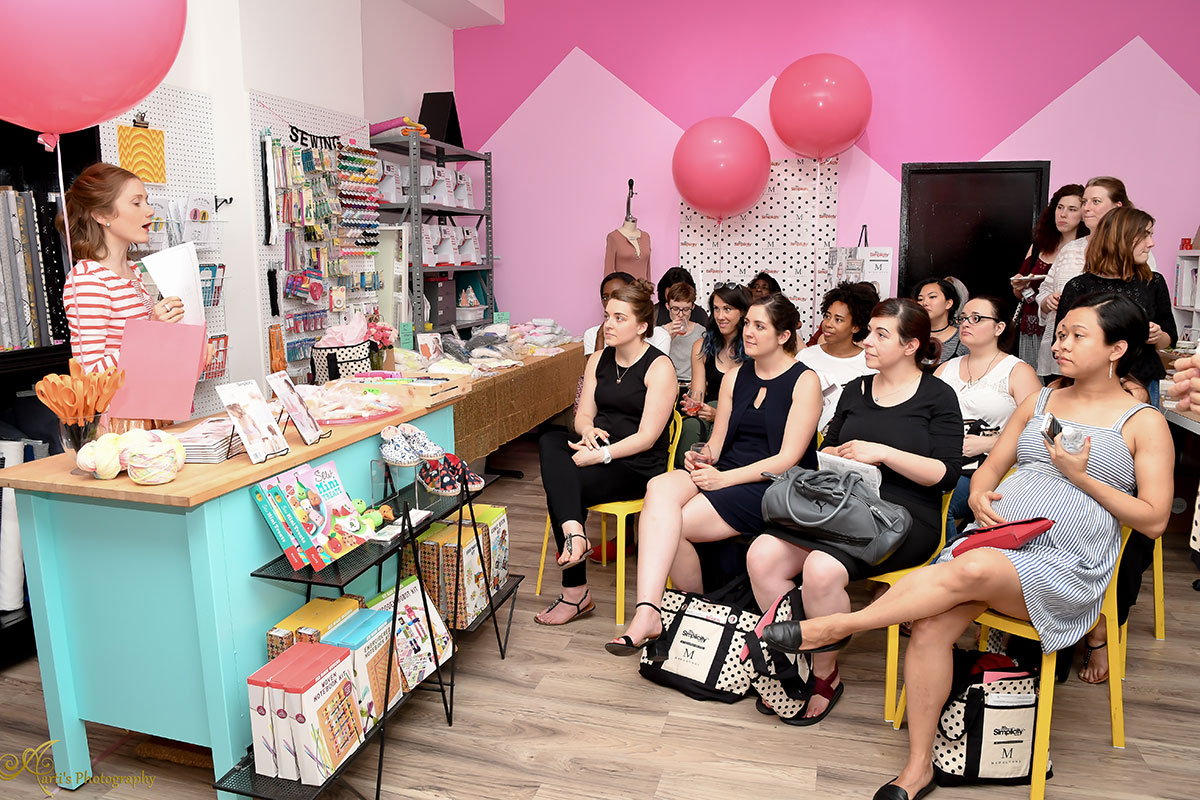 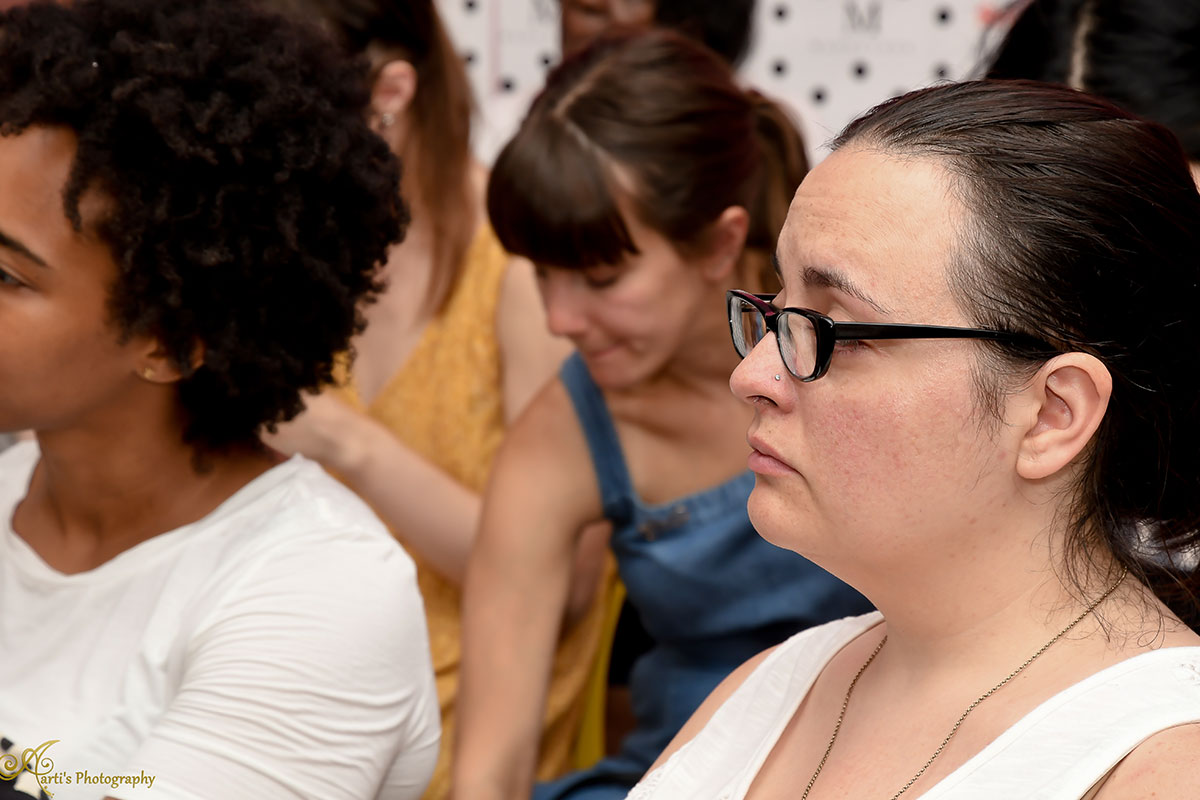 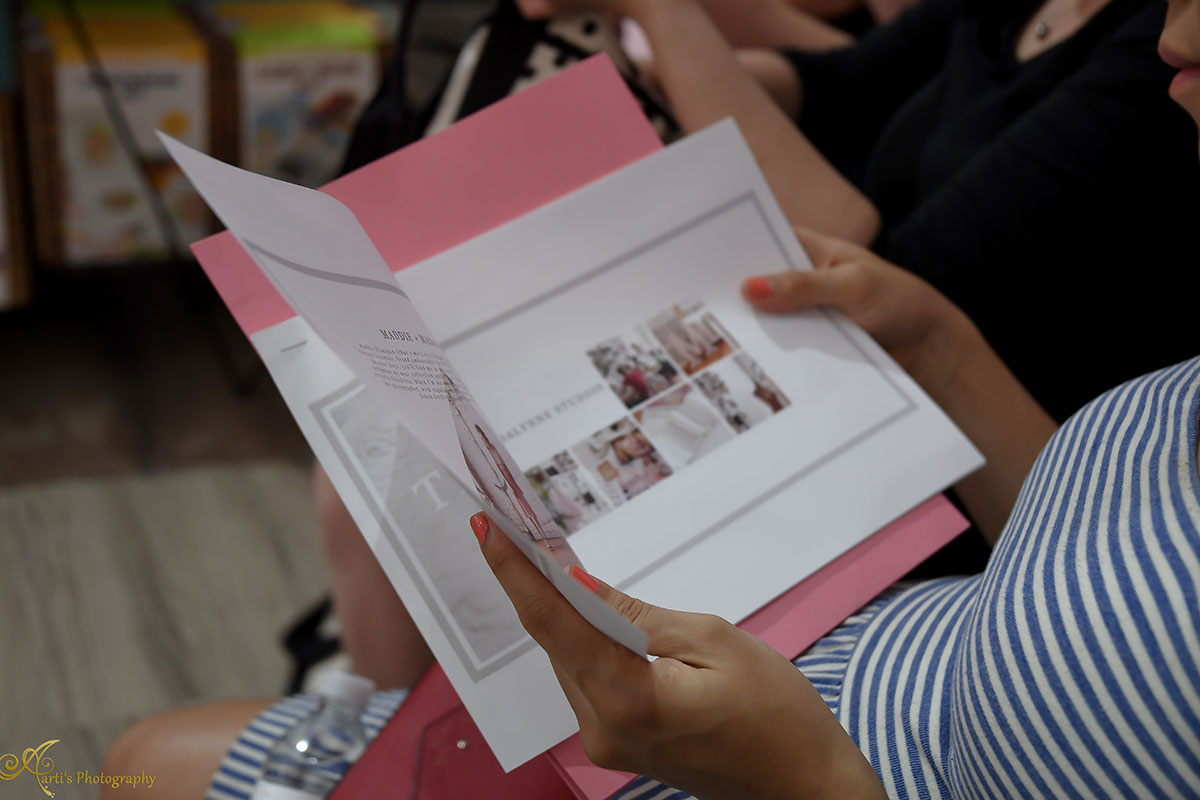 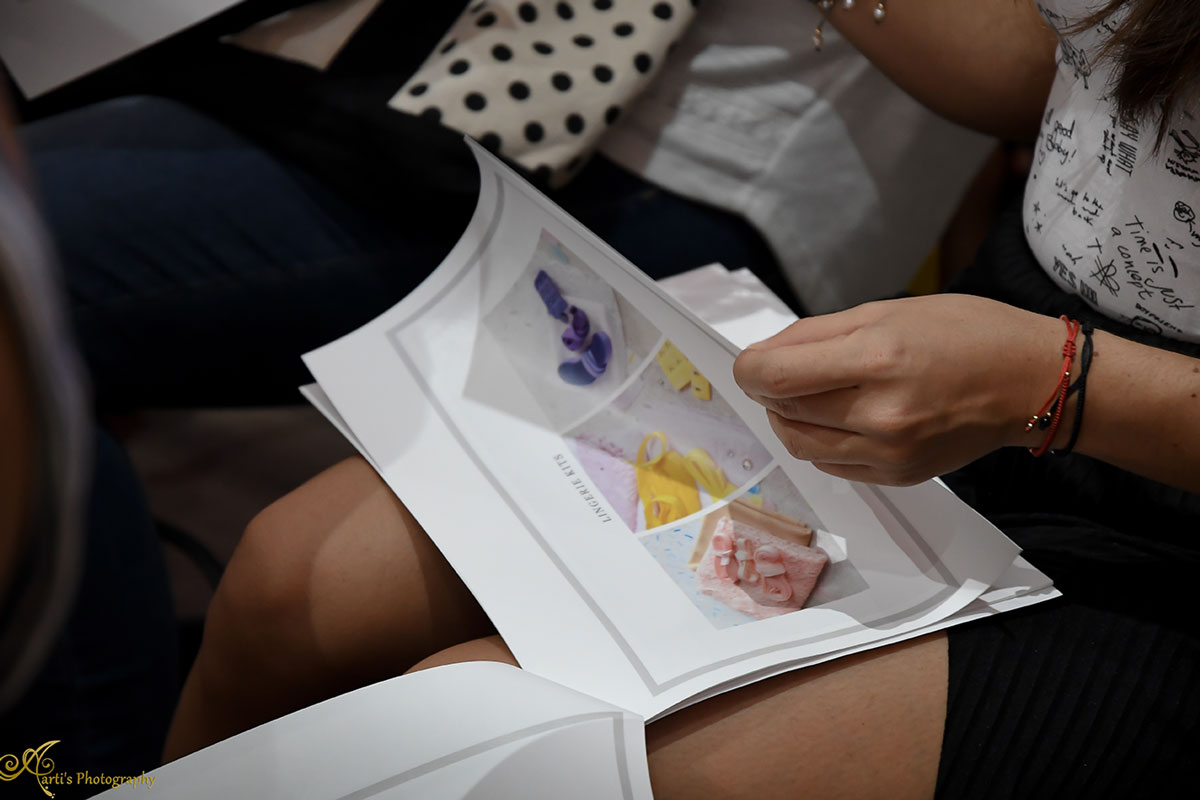 Previous: This is What Made in the USA Looks Like
Next: What I Made: Alba